The Game Awards: The 7 Game Of The Year Winners, Ranked By Metacritic

The Game Awards: The 7 Game Of The Year Winners, Ranked By Metacritic
on Apr 08, 2021 The most important award at the event is Game of the Year. All seven winners received critical acclaim at the time of their release, but how do they fare against each other? With their Metacritic scores all in the high eighties, these games are the best of the best, but only one comes out on top.

Developed and published by Blizzard Entertainment, Overwatch is a team-based multiplayer first-person shooter. In the game, players work in teams of six to complete map-specific objectives in a limited window of time. There are numerous characters to choose from, each with its own set of unique abilities. Overwatch received critical acclaim for its gameplay, art style, and map and character design. The PC, PS4, and XBox One versions all ranked in the low 90s on Metacritic. The Nintendo Switch version, however, received considerably worse reviews, bringing down the game's average score all the way down to 86.

Sekiro: Shadows Die Twice follows Wolf, a ninja who attempts to get revenge on a samurai clan who kidnapped and murdered his lord. With a heavy focus on stealth, exploration, and combat, the game is strictly single-player and has few RPG elements, in comparison to developer FromSoftware's other flagship franchise, Souls. Praised for its narrative, gameplay, and setting, Sekiro: Shadows Die Twice received a more divisive response when it came to its difficulty level. The game still received high marks, with both the PS4 and XBox One versions achieving universal acclaim on Metacritic. The PC version, however, only got generally favorable reviews.

Dragon Age: Inquisition is the third entry in the Dragon Age saga and the first game to win Game of the Year at the Game Awards. It follows a customizable title character, known as the Inquisitor, as they attempt to settle a civil war and close a rift in the sky called the Breach. Praised for its intricate lore, gameplay, writing, and complex characters, Inquisition was one of the most successful games of 2014. It revitalized interest in the franchise and launched a new era for developer BioWare. A sequel is currently in development, although it has no release date as of yet.

The third main installment in The Witcher saga, Wild Hunt follows Geralt of Rivia as he looks for Ciri, his adopted daughter who's on the run from the Wild Hunt. The game features three possible endings, depending on the choices made by the player at key points in the story. Despite receiving some criticism for certain technical issues, Wild Hunt received praise for its world design, gameplay, narrative, and visuals. Like Overworld, Wild Hunt's Switch version received a less enthusiastic response from critics, and its 85 score lowers the game's average to a 90.

Set five years after The Last of Us, this sequel follows the intertwined journeys of two main playable characters: Ellie, who sets out to avenge Joel's death, and Abby, a soldier who becomes involved in a conflict with a religious cult. After suffering several delays due to the COVID-19 pandemic, Naughty Dog released Part II in June 2020. The game received great praise for its performances, gameplay, and characters. It was infamously review-bombed on Metacritic by angry users but still managed to achieve a 93 from critics.

A sequel to 2010's God of War III and the eighth overall entry in the series, God of War focuses on Norse mythology instead of Greek. Set in ancient Scandinavia, players control Kratos, who, along with his son Atreus, journeys to the highest peak of the nine realms to spread his late wife's ashes. God of War received universal acclaim with particular praise directed at the relationship between Kratos and Atreus. The game's world design, music, and gameplay also received high marks from critics. With a score of 94, it is one of the best-reviewed Play Station games on the site.

The Legend Of Zelda: Breath Of The Wild - 97

Set at the very end of the main Legend of Zelda timeline, Breath of the Wild features the franchise's hero, Link, as he awakens from a hundred-year slumber. Finding the Kingdom of Hyrule destroyed, he sets out on a journey to defeat the evil Calamity Ganon. Breath of the Wild received universal acclaim and is widely considered to be one of the greatest video games ever. The game's open-world narrative received substantial praise, with many critics considering it a breakthrough in video game design. With a score of 97 for the Switch version and 96 for the Wii U, Breath of the Wild is certainly a modern-day masterpiece. Source: https://screenrant.com/
Previous
Next
Frontlist Frontlist Latest Update Frontlist News Latest news The Game Awards have been around for seven years a
362 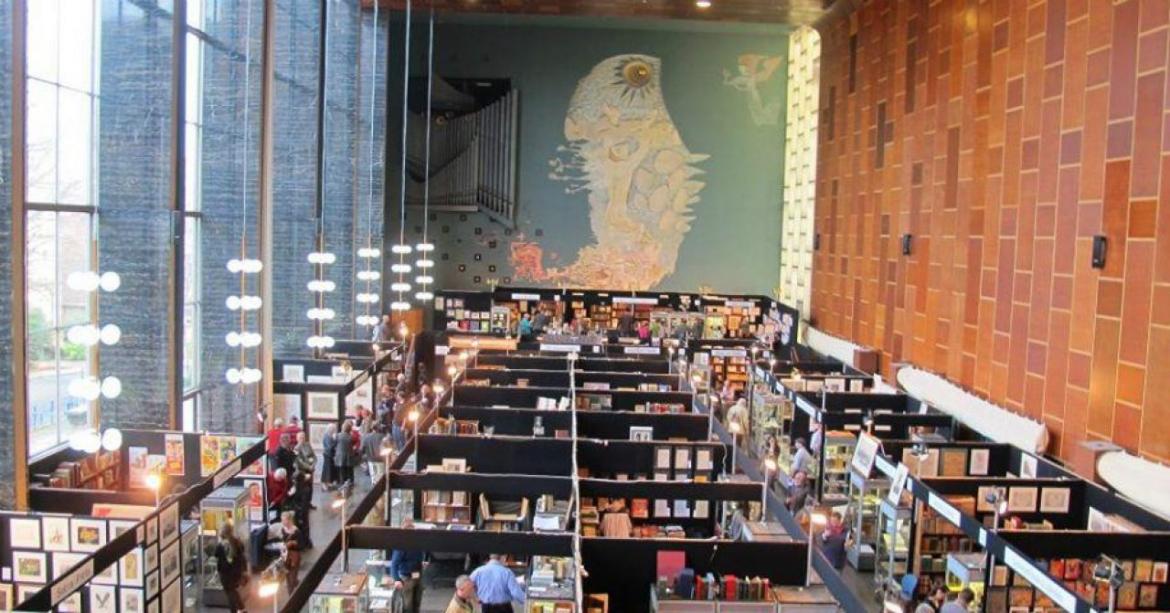 What’s the Best E-book Publishing platform for you....

Should you Publish an E-book or E-article?

Did technology kill the book or give it new life?

5 Things to keep in mind when choosing A Digital P....