Samsung Galaxy Book Pro, Pro 360 notebooks launched with Intel’s 11th gen processors
on Apr 29, 2021 Samsung today launched the Galaxy Book Pro and Galaxy Book Pro 360 at its Unpacked event. The new mobile devices bring laptop-level performance power with what Samsung calls the ‘mobile DNA of a Samsung Galaxy smartphone’. Users who want to check out a recap of the launch event can check it out in the link below.

Airtel to collaborate with Qualcomm for 5G rollout.... 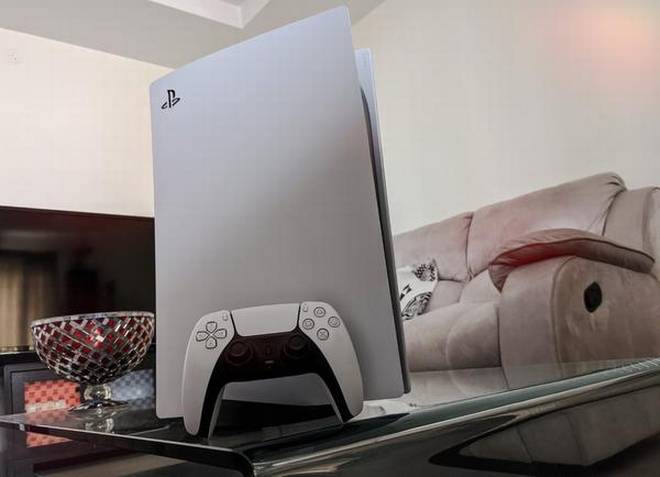