Frontlist | Tesla takes another step on road to launch in India

Frontlist | Tesla takes another step on road to launch in India
on Jan 13, 2021 NEW DELHI, Tesla Inc TSLA.O has moved a step closer to its launch in India later this year by registering a company in the country, a regulatory filing showed on Tuesday. Tesla Motors India and Energy Private Limited was incorporated on Jan. 8 with its registered office in the southern city of Bengaluru, a hub for several global technology companies. The filing shows the Indian unit has three directors including David Feinstein, who is currently a senior executive at Tesla, according to his LinkedIn profile. India's transport minister Nitin Gadkari told a local newspaper in December the U.S. electric carmaker would start with sales and then might look at assembly and manufacturing. Tesla chief executive Elon Musk has tweeted several times in recent years, including as recently as October 2020, about an impending foray into India. The move comes as Indian Prime Minister Narendra Modi is promoting the production and use of electric vehicles to reduce the country's oil dependence and cut down on pollution. But efforts have been stymied by a lack of investment in manufacturing and infrastructure such as charging stations. To boost investment, India plans to offer $4.6 billion in incentives to companies setting up advanced battery manufacturing facilities, according to a government proposal seen by Reuters. Source: Nasdaq
Coronavirus Covid-19 Frontlist India Frontlist India news Frontlist Latest Frontlist Latest news Frontlist News Google news Latest news Launch Tesla Tesla Electric Vehicles In India Tesla News Frontlist Tesla News India
232 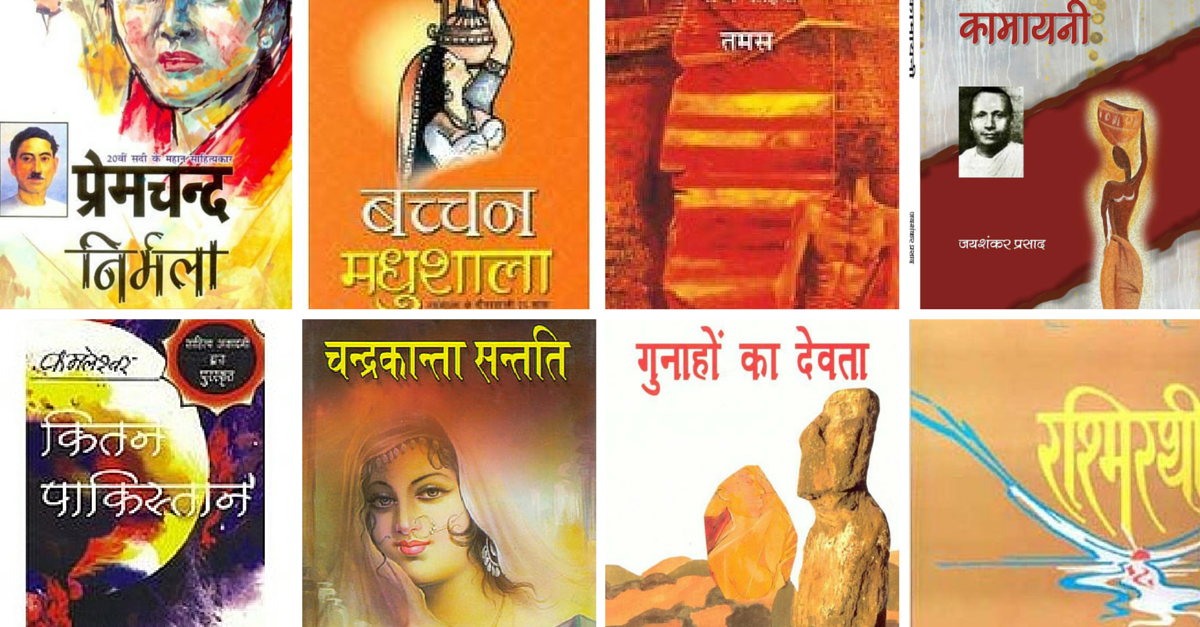 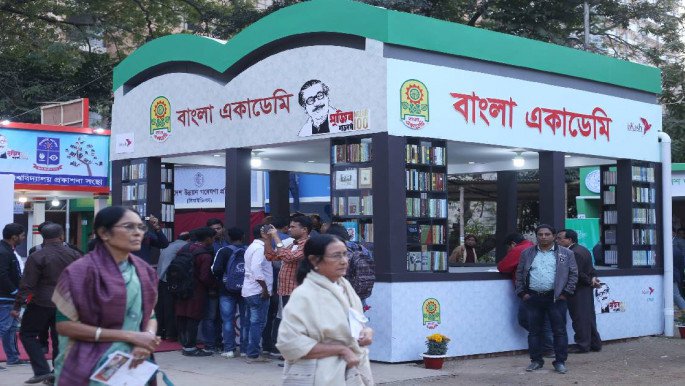 Krithika Nair talks on "The Magic Of Folklore" at PVLF 2022

Airtel to collaborate with Qualcomm for 5G rollout....