This book by the doyen of human rights movement and lawyering in India is a must-read not just for human rights activists but more so for members of judiciary and legal fraternity
on Dec 06, 2022

The Speaking Constitution presents the legal activism of a man dedicated to the struggle for the defense of the rule of law and the rights of citizenship across a wide range of Indian jurisdictions. Its appeal is, however, decidedly universal. Be it because he defended the rights of the young to education, be it because he assisted and inspired grassroots movements for civil liberties, or because he confronted state violence and the atrocities committed against minorities - this is a work that must interest and engage all those across the globe who fight for a just and inclusive society. -- Gisele Cittadino, Associate Professor, Pontifical Catholic University of Rio de Janeiro

'Sisyphean indeed! This book is a testament of a struggle to humanize the Indian Constitution and the court processes that attempt to undermine it. The blend of civil liberties and social justice that has animated the untiring effort of K.G. Kannabiran is more than remarkable. Since the 1970s his work reads like a haunting war journal: we are taken through the ordeals of the Emergency, the consequences of revolutionary insurgency, of deaths in detention, of encounter killings, of murders and caste discrimination and of minority rights. The book is an indispensable moral testimony so vital for the social sciences and legal studies but also for Human and Social Rights activists beyond India.' -- Ari Sitas, South African Sociologist and Writer, and Emeritus Professor at the University of Cape Town

'This book by the doyen of human rights movement and lawyering in India is a must-read not just for human rights activists but more so for members of judiciary and legal fraternity. This volume grips you from the first page till the end. It not only showcases the heroic battles both in court and outside fought by KGK but also shows that human rights activism is not just about passion but also about craft, courage, conviction, and grounded reality.' -- Mihir Desai, Senior Advocate, Bombay High Court and Vice President, People's Union for Civil Liberties

'This fascinating oral memoir translated from Telugu gives an insider's account of the golden era of human rights mobilization in India. With inspiring words such as "struggle is its own reward" Mr Kannabiran describes how social movements were created in the seventies and the eighties with strong connections to the oppressed and underprivileged. Mr Kannabiran's bravery was recognized when he fought against the Emergency in the 1970s and was particularly defiant in challenging the "encounter killings" of young men during the Naxalite rebellion. A lawyer and a peacemaker, we truly miss him in the South Asia of today.' -- Radhika Coomaraswamy, Former Under Secretary General and Special Representative on Children and Armed Conflict

'The Speaking Constitution: A Sisyphean Life in Law is a life of travelling through courts -- from the lowest to the highest - to defend the marginalized and secure life for the person condemned to death. K.G. Kannabiran's memoir gives us an invaluable look into the life of a person dedicated to the cause of civil liberties, human rights, justice, and dignity. It was a life that never gave up hope. Rarely we shall get such an account that will reflect faithfully the trajectory of the struggles for justice in the courts of the country for the last seventy years of the Indian republic.' -- Ranabir Samaddar, Political Scientist, Distinguished Chair in Migration and Forced Migration Studies at the Mahanirban Calcutta Research Group

'The legendary proportions of K.G. Kannabiran's contribution to holding powers accountable to the Constitution are brought to life in this book through a reflective autobiography by him and a biographical recounting by Kalpana Kannabiran in her matchless Introduction. The fullness of the account of many battles and court cases he fought as India's foremost rights crusader -- his defence of political prisoners, tribals, dalits, religious minorities, victims of fake encounters, of judicial negligence and rape survivors - makes this superbly structured book the most essential reading for anyone concerned with the Constitution and the ideas of justice and freedom.' -- G. N. Devy, Writer and Cultural Activist

'Two of the many boons from [my] assignment [as General Secretary of the People's Union for Civil Liberties] were much more valuable for me than the work itself. I got to see a much wider range of good work being done across the country by people's groups. And to meet persons of exemplary dedication and character, persons I would not have met had I spent time just in my study. The bonds with some of them lasted for decades. Among them was my dear friend K.G. Kannabiran. A lawyer of the highest calibre, he devoted every waking moment to the victims of oppression -- of oppression by society as well as the State.' -- Arun Shourie in The Commissioner for Lost Causes

Previous
Next
FrontlistMedia About the book The Speaking Constitution K.G. KANNABIRAN
1866 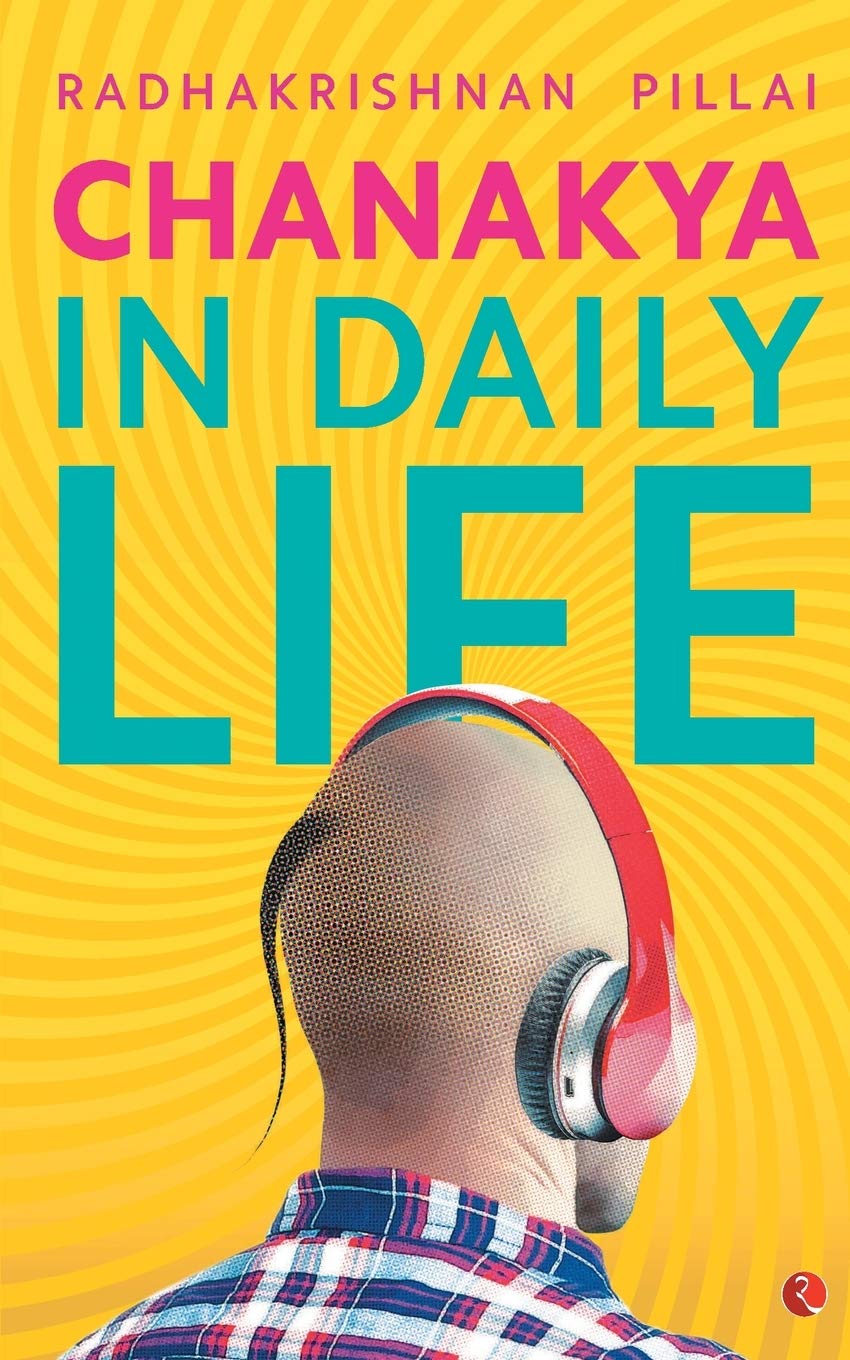 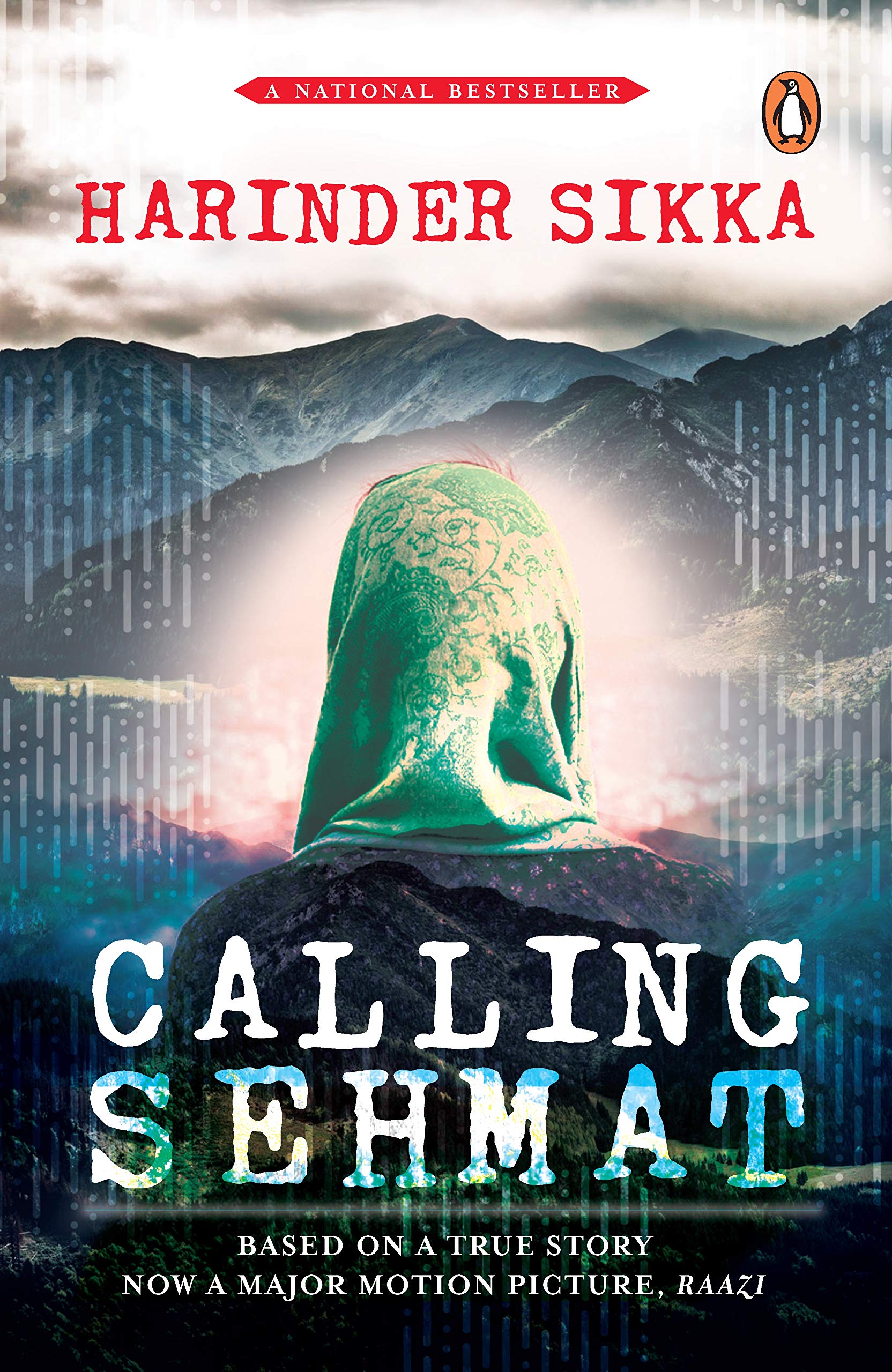