Interview with Vinod Raman Nair, author of '3 & The Emerald Stone of Irene'

Born in Bombay 1973, Vinod Raman Nair grew up in an era devoid of satellite TV and cell phones. This made him a voracious reader and he befriended the likes of Gurdjieff, Friedrich Nietzsche, Kahlil Gibran, Osho, J. Krishnamurthy, and Milgram early on.

He has worked with legendary talents across the world including Korean director Kwon Taek, producer-director Stanley Huntsman, and British actor Alex Goldwin. He is one of the first Indians to have shot across the war-torn Gaza Strip for a German film, which entered the 2004 Berlin Film Festival. This led him to bigger projects like a show on Palestine for the Discovery channel. For German Producer Jacob Prinz, he collaborated with the legendary Turkish director Mustafa Altioklar and wrote the script for the film 'Palestine - the day of revenge'' alongside renowned literary laureate Ludwig Watzal.

He loves to pick a piece of history and package it in his signature edutainment style. “History is what will take us into a brighter future. I love creating a more palatable way to digest it.”

In this interview, he discusses his debut book and his love for historical events -

Frontlist: According to you, History can be fun to learn through fiction. So how did you get interested in telling historical stories through fiction storytelling?

Nair: Like any other wondering child, I was also exasperated about remembering the time logs of those important events history claims to have recorded. I always wondered why I need to know when the Battle of Plassey really happened? Why do I need to know about the World Wars? Going an octave higher, why do I need to know about a Gandhi, a Nehru, or a Shivaji? Was this a compulsive curriculum pushed on to me like the various Gods, whom I was taught to revere during my grooming days? I had neither seen these Gods nor these heroes.

One book that completely changed my perspective towards reading and, most importantly, history was MEIN KAMPF written by Adolf Hitler. Though I personally never allied to Adolf’s ideologies, he taught me that history was not about timelines but about causes and effects. Christopher Columbus was not a testimony to the discovery of America, but the crumbling of the Mayan Civilization.

As for fiction storytelling, I would credit my parents for decoding an alternative way of looking at things. My mom, despite being with the Department of Atomic energy was well versed with the Puranas, Upanishads, and other scriptures. She used to tell stories of it every evening. And my dad used to get me books to read. I discovered that the comic script of a historical character was better understood than reading a historical piece written in my textbook. When we have done all kinds of fiction with gods all the time... why not with history?

Frontlist: The storyline of ‘3 & The Emerald Stone of Irene’ sets into the Medieval Islamic History era. How did you come up with the idea of writing this story?

Nair: The idea germinated inside me when I was on a research tour to Turkey. This was regarding the documentary film on the Warsaw Pact for which I was researching the Ottomans. I stumbled upon a book called the Jabirian Corpus written by Jabir ibn Hayan at the University Library in Istanbul, which had excerpts of the 9th-century translation movement in Baghdad. The Islamic empire is known to be brutal and with the modern-day Islamophobia floating around post 9/11, I pursued a completely different perception of this civilization. And what furthered my reason is the current day India. Sadly history has turned people into foes. History for some is abusing a few personalities who have stood the test of time. History for others is demonizing a section of society. A large percentage of youth is so oblivious of their own history that they can be fed with any misinformation via a mere WhatsApp message. And the responses are robotic. Some brilliant writers and academicians did try to diffuse the demons with their various books. But the issue here is most of these books are highly academic and can resonate only with the elite. The real vulnerability lay at the bottom of the pyramid. I wanted to do something which could try and upturn the idea of history. My argument is that history is not about timelines or personalities. History is about great civilizations that walked this planet, their rise and fall. It’s about their contributions that took the world from where it was to where we stand today. And I wanted to tell it like a story so that even a 13-year-old can enjoy it. And when the story started taking shape, I was in a dilemma. A lot of details I was bringing in facing the danger of getting lost in transit if it was turned into a film. And it was my dear friend Kashyap Chandhock, who motivated me to turn it into a book. He made me realize that a film could only be an extension of this story.

Frontlist: You’ve worked with so many eminent personalities. Which person has impacted your life profoundly and how?

Nair: It is very difficult to pinpoint one person. They all have been brilliant and I have been inspired by many qualities they possess. But one filmmaker who lives with me even today is the Late Basu Bhattacharya. For he taught me how to introspect on one’s own work. He taught me to believe in self and express myself in an uninhibited fashion. He taught me that a creative person ought to admire any great work than feel insecure. I was an assistant to him during those days and I remember the greatest lesson he gave me then. He told me that the moment you feel; you can think better than your director, leave him. Continuing would hinder your personal progress.

Frontlist: What advice would you like to give to aspiring filmmakers?

Nair: Who am I… but a mere mortal to offer advice? I would just make a submission that a filmmaker is the first audience to his own film. Be fair to yourself...

Nair: Destiny scripted my birth in a Socialist era and my childhood was devoid of mobile phones and satellite TV. And so books turned the best companions. Right from my high school days, when I was introduced to Leo Tolstoy, Dostoevsky, RK Narayan, Sarthchandra, Manto, or for that matter Premchand, I was in complete awe of them. Their works were compelling, an intricate dissection of an era, laced with a deep understanding of the socio-economic challenges and most importantly standing up to the spirit of man. What else is history? But testimony of an era, events that happened around it, and effects it had on ordinary lives. I loved every bit of it and it grew inside me.

Frontlist: Ever since your book got published, it has been garnering popularity. The film industry often keeps approaching for turning it into a feature film. Do you think a movie adaptation will do justice to the book?

Nair: Oh yes! A movie adaptation would be great. As I have mentioned before, the film is an automatic extension. Cinema has the power of audiovisual and it can effectively translate words into visuals. But it requires a mind that understands the complexities of history. A few studios have reached out to me and we are in talks. 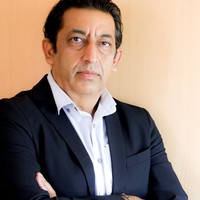 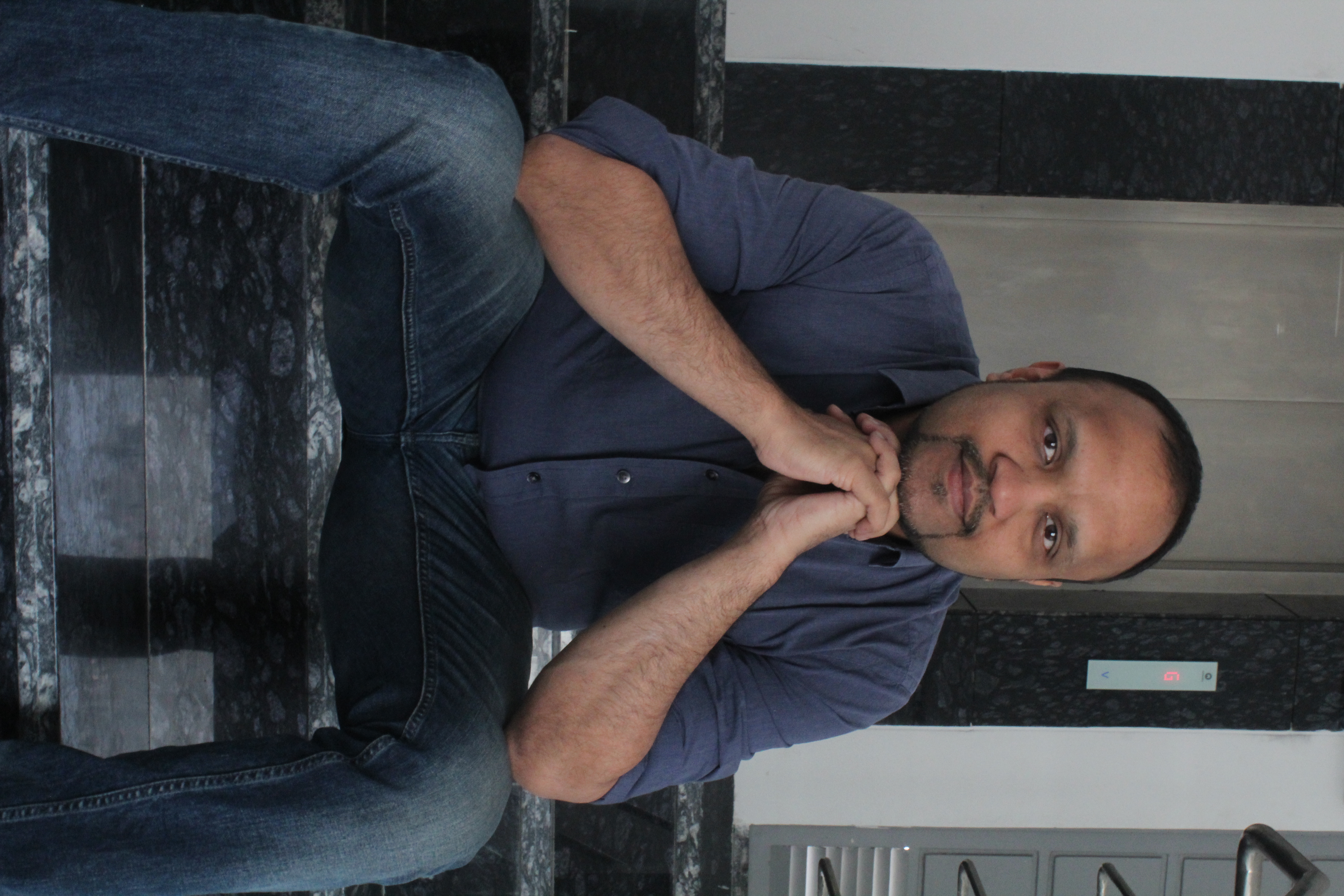 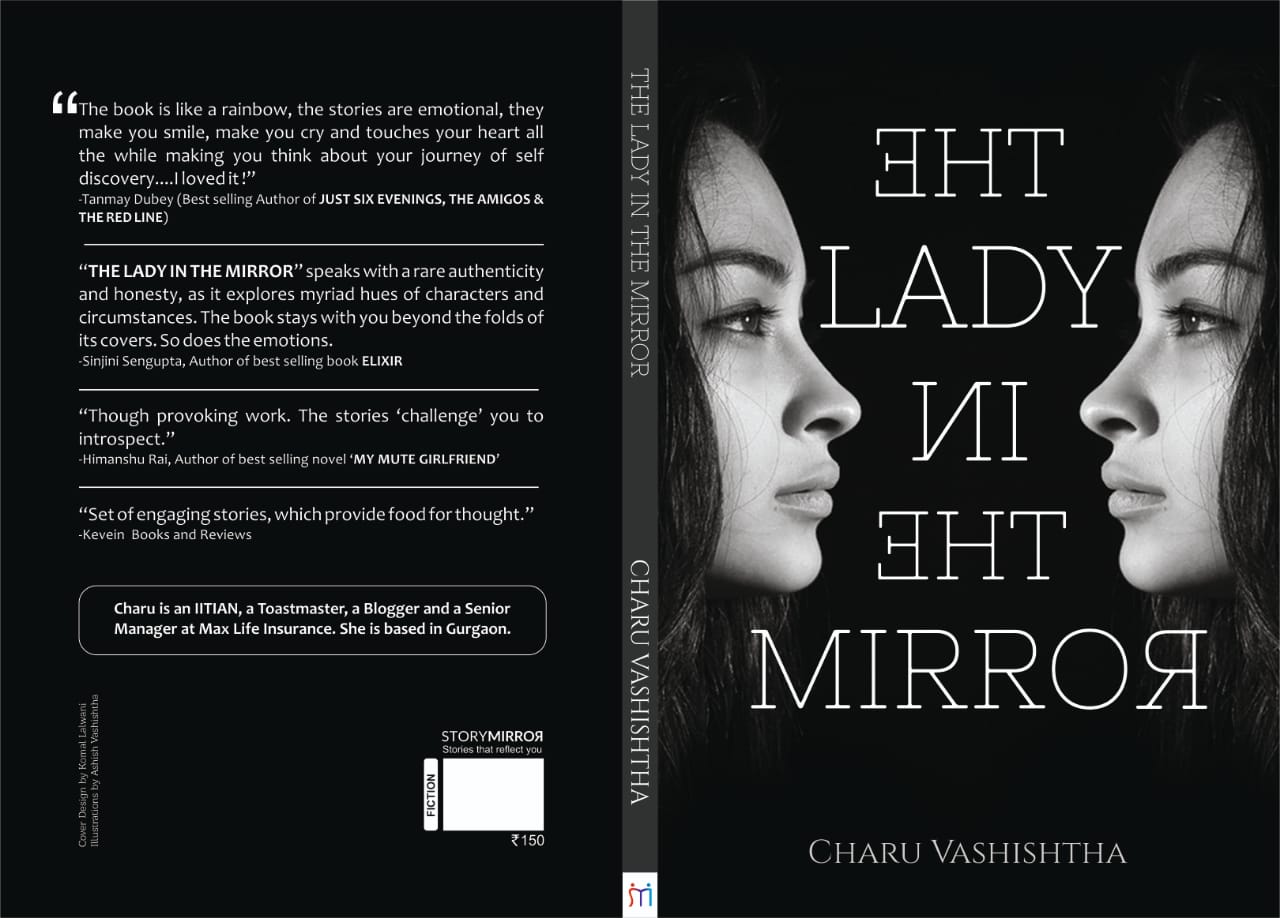