Frontlist | 5 books to dive into for Women’s History

Frontlist | 5 books to dive into for Women’s History
on Mar 12, 2021 In 1807 Alexander Sokolov, a member of the Polish Horse Regiment, saved two men from certain death on the battlefield. He shielded one concussed fellow soldier from enemy fire while guiding him to safety and fought off advancing troops for another who was unhorsed, ultimately letting the man beat a retreat using Sokolov’s horse. Sokolov’s courage was especially brazen given that he was not actually a man, but a woman named Nadezhda Durova. The Russian military forbade women recruits, so she disguised herself as a man and embarked on a successful military career under a pseudonym. Eventually, Durova’s sex was revealed and word of the military heroine reached Tsar Alexander I. He was so impressed by her valor that he bestowed her with the new name “Alexandrov,” based on his own. Durova’s story is just one in the history of women who have barreled over obstacles to achieve a greatness thought incapable of them. In honor of Women’s History Month, professors at the USC Dornsife College of Letters, Arts and Sciences provide suggestions for diverse books, including Durova’s memoir, that show how women have fought for their equal place in the world, despite considerable barriers. Sarah Gualtieri, professor of American studies and ethnicity and history, and interim chair of the Department of Middle East Studies. Gualtieri is the author of two books on race, migration and Arab American identity. 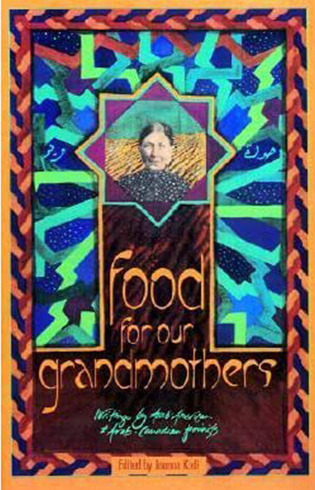 This is a book I return to often. It is among the first to center the experience of Arab women in the rich and varied knowledges of women of color feminism. It brings together artists, poets and essayists to address questions of identity, memory, politics and race among Arab diasporic women. In Kadi’s introduction, he asks, “Do transplants ever find home … are we stronger, more innovative and creative, able to make home in odd sites, able to survive in small, hard places, plants growing out of rocks?” The answers to these questions have been foundational to Arab American studies. Natalia Molina, professor of American studies and ethnicity. A MacArthur Fellow, Molina is the author of two books that explore race, labor, immigration, gender and space and is the recent recipient of a National Endowment for the Humanities Public Scholar Fellowship. Her book Placemaking at the Nayarit: How a Mexican Restaurant in Los Angeles Nourished its Community (University of California Press) is slated for release in 2022. 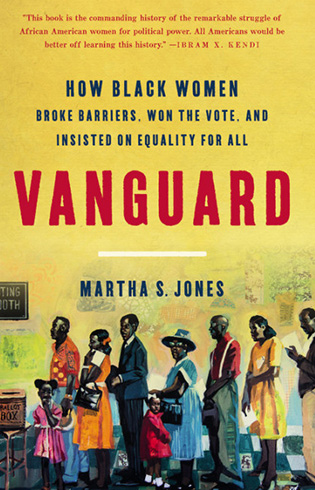 Vanguard: How Black Women Broke Barriers, Won the Vote, and Insisted on Equality for All (Basic Books, 2020) by Martha Jones

Martha Jones asks, what do democracy and equality look like when we see them from the vantage point of Black women? Although many accounts begin their discussions of women’s suffrage with the Seneca Falls Convention of 1848, where white women gathered to assert women’s rights, Vanguard provides a longer and more capacious history, dating back earlier in the century to include Black women routinely left out of master historical narratives. Jones provides a portrait of women, organizations and institutions that were the forerunners of today’s Black Lives Matter movement. Sunyoung Park, associate professor of East Asian languages and cultures and gender and sexuality studies, and director of graduate studies for East Asian languages and cultures. Park examines Korean literature and culture, postcolonial studies, transnational anarchism and Marxism, science fiction and technoculture studies. 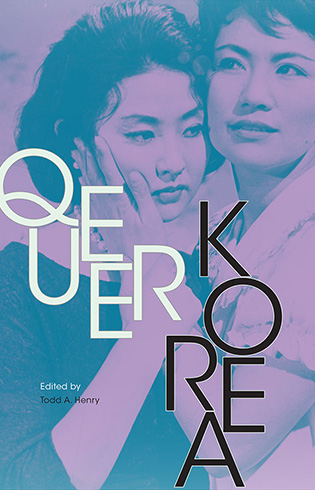 This book is replete with new and exciting scholarship from the field of Korean gender studies. It brings to the fore the past and present struggles for survival by sexual minorities in Korea, and it also illuminates anew the changing ideals of normative Korean femininities and masculinities. The authors provide us with a chronological coverage of queer experiences and expressions in Korea spanning from the 1920s through contemporary times. Rhacel Salazar Parreñas, professor of sociology and gender studies. Parreñas is an ethnographer whose current research empirically focuses on contemporary experiences of servitude and engages theories of freedom and morals to analyze the constitution of migrant workers as unfree laborers. 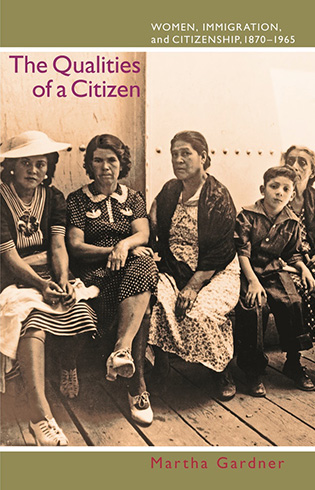 The Qualities of a Citizen: Women, Immigration, and Citizenship, 1870-1965 (Princeton University Press, 2009) by Martha Gardner

This book provides a stunning account of the moral control of women in United States immigration law and enforcement. It shows how women's construction as citizens was premised on their dependence on men. Women, for instance, had a hard time immigrating to this country independent of male sponsorship. If they did, they were turned away from the border. Only women stating their intended occupation to be domestic work were allowed to enter without a male sponsor. It's a very good historical account of the ideology of female domesticity manifesting in U.S. immigration laws. Kelsey Rubin-Detlev, assistant professor of Slavic languages and literatures. Rubin-Detlev investigates the Enlightenment in Russia and Western Europe, and especially Catherine the Great. 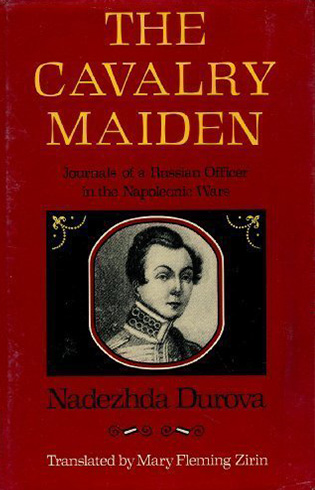 The Cavalry Maiden: Journals of a Russian Officer in the Napoleonic Wars (Indiana University Press, 1988) by Nadezhda Durova, translated by Mary Fleming Zirin

My students call her the Russian Mulan. Nadezhda Durova disguised herself as a man to achieve her dream of freedom and fight to defend her homeland against Napoleon. These memoirs recount her adventures, from sneaking out of the house to go horseback riding to winning the admiration of the emperor himself for her patriotism and courage. Read more: https://www.frontlist.in/frontlist-a-biography-of-the-woman-who-will-re-engineer-humans/
Previous
Next
Author Authors Book book news Books Frontlist Frontlist Book News Frontlist Books Frontlist Latest news
363

As the crisis bites, Egyptians hope to find deals at the book fair

8 Rules of Love : How to Find it, Keep it, and Let it Go by author Jay Shetty

Interview With Partha Basu, author of "Outskill : Future Proofing Your Career in the Post-Pandemic W....