Arundhati Roy
on Aug 06, 2021 Arundhati Roy is the author of The God of Small Things, which won the Booker Prize in 1997 and was a bestseller in more than thirty languages worldwide. Since then Roy has published five books of influential non-fiction essays that include The Algebra of Infinite Justice (2001), Listening to Grasshoppers (2009), and Broken Republic (2011). She has raised profound questions about war and peace, the definitions of “violence” and “non-violence”, about what we think of as “development”, “democracy”, “nationalism”, “patriotism” and indeed the idea of civilization itself. Roy is a trained architect. She lives in New Delhi.
Previous
Next
Arundhati roy Author Books Frontlist Frontlist Updates Latest news
2124 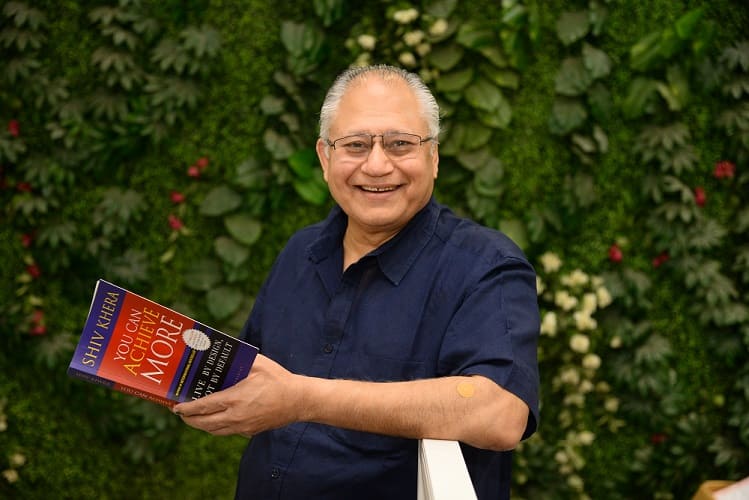