Writing in Italian, Jhumpa Lahiri found a new voice
on Apr 22, 2021 Written by Joumana Khatib Literary translators have come up with plenty of analogies for their trade. Some compare it to acting, others to performing in a chamber ensemble. Jhumpa Lahiri opted for a more visceral description in “In Other Words,” the first book she wrote in Italian. English was “a hairy, smelly teenager” menacing her nascent Italian, she wrote, which she cradled “like a newborn.” That book traces her self-imposed linguistic exile: In 2012, she and her family moved to Rome so she could pursue a decadeslong interest in the language. She gave up English for years, reading and writing almost exclusively in Italian. Before the book’s 2016 release in English, Lahiri passed the translation to Ann Goldstein, who handled the English editions of Elena Ferrante’s Neapolitan quartet, fearful that translating her own work would contaminate her Italian. Five years later and living back in the United States, Lahiri has resolved those doubts. Knopf next week will release her new novel, “Whereabouts,” which Lahiri published in Italian in 2018 as “Dove Mi Trovo” and translated herself. It is the first book Knopf will publish that was translated by its own author. But that step wasn’t a given. “I was just convinced that the book couldn’t be in English, because I didn’t know where in me it had come from,” Lahiri said over video from Princeton, New Jersey, where she is the director of the university’s creative writing program. Presenting a book in Italy, “there’s a more formal engagement with the text,” she said. “In a sense, your book is exposed to more rigorous public reading.” 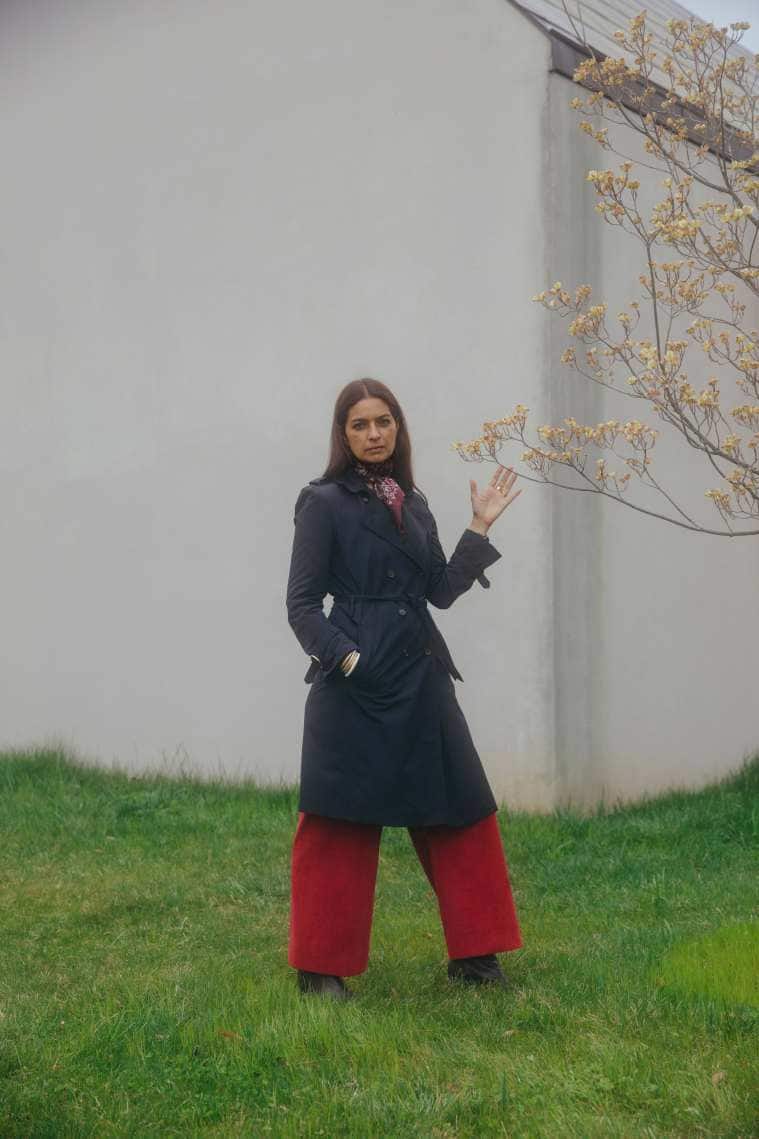