We are living through a time when identity drives society, polity, war, advertising’: Jeet Thayil

She had a way of telling a story that opened it up into something much greater than the sum of its parts, even if it was nothing more than family gossip. ‘That Uncle Baby, he was a wild one. Do you know what he did?’ And then it would grow into an epic about the terrible things people do, and how those things aren’t always interred with their bones but play out over generations. The kind of thing only somebody in the family could say, somebody senior, a full-blown matriarch. I think one way she shaped my view of life and faith was by showing me that each action, however small, was political, had consequences.

Did you re-read the Bible for the story? Did that make you look at it differently?

I reread most of the Bible in a new way, at least for me. I was looking for the gaps in the narrative, the disappearances and absences and weird omissions. I had not thought there were so many. Once I began to read in this way, the Bible had very clear, if dismaying, political overtones. It seemed to be a manifesto of masculinity and cruelty, among other things.

What has been your relationship with faith?

I’m a believer, especially in times of trouble, which is probably the case for most of us. I pray on airplanes.

What drew you to this project of restitution, if one may say so?

I think it’s fair to say this has always been my project, at least when it comes to fiction. The three previous novels returned the reader to certain vanished sub-cultures of Bombay. Each of those books memorialised a marginalised fellowship, those noisy self-destructive crews who aren’t always welcome in the drawing rooms of the polite. Names of the Women extends the enterprise to the most marginalised group in the Gospels — the women.

The New Testament is a foundational text of Western civilisation. To imagine a back story in instances where there was scant information or none, did the thought of potential repercussion cross your mind?

Of course it did. We are living through a time when identity drives society, polity, war, advertising. You’d have to be naïve not to imagine repercussions when it comes to any utterance connected with a religious text. Still, I figured that Christian fundamentalists, unlike other fundamentalists, most likely would not try to kill you. They might burn your book in a bonfire or denounce you from the pulpit. It’s an extreme form of literary criticism, but there’s worse. 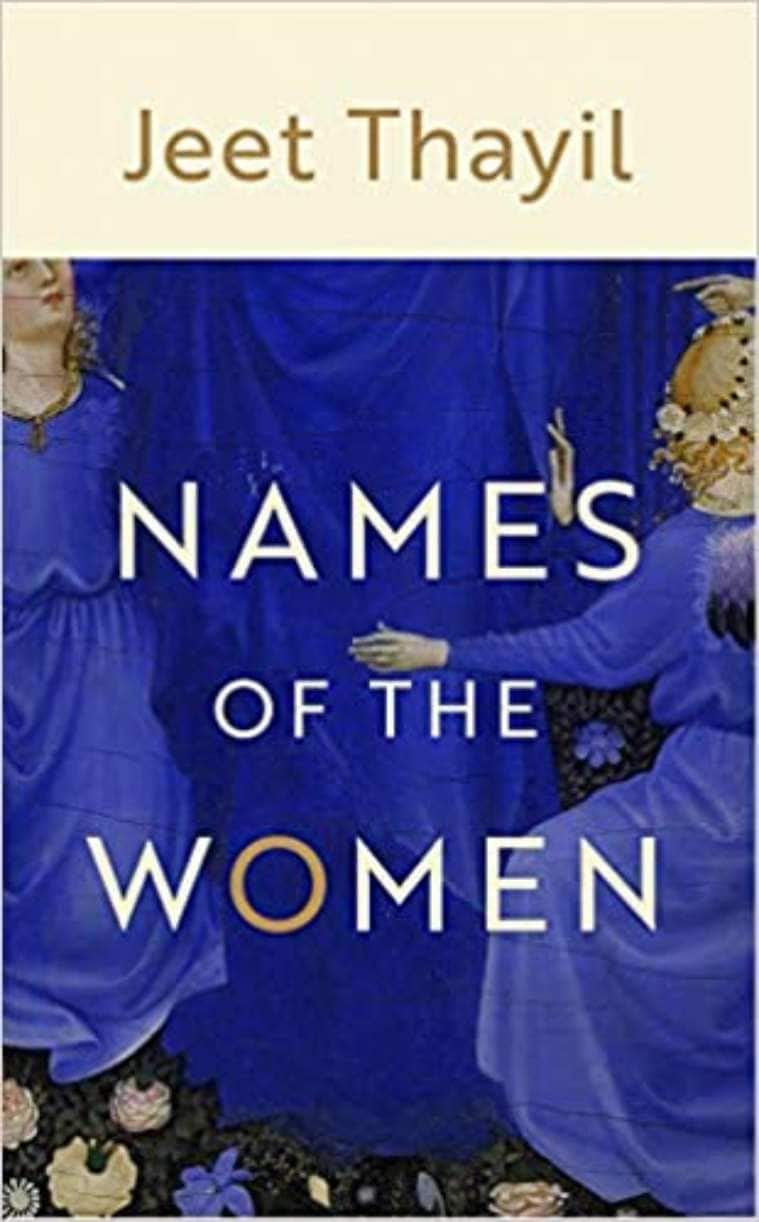 “Stories are all we have”. (Source: Amazon.In)

There has been some criticism of the fact that you do not acknowledge Jesus’s ‘Jewishness’ enough. How do you respond to that?

I don’t agree. His Jewishness is never in doubt. It’s just that I gave more prominence to the radical stance he embodied in relation to the rich, the corrupt, the idea of forgiveness, and the position of women, than the faith into which he was born and against which he rebelled.

The language in the novel has a distinctive Biblical influence. How easy or difficult was it to work with that register throughout the book?

It was the great pleasure of writing the book and I was astonished at how easily it came to me. I don’t know. It must say something about the voices in my head. They are loud and insistent, I’ll say that much, and sometimes they speak Aramaic.

Did the completion of the Bombay trilogy come with a sense of loss or freedom?

Absolutely a bit of both, I think. There was regret that it was over, combined with some kind of relief. I’d like to say I’m working with a clean slate now, but that’s never the case, is it? Your slate’s a palimpsest: you always find the scratches left by the years.

Have you been working on something new?

I’m finding it difficult to get any work done, to tell you the truth. I mean, considering the news we wake up to each day, literature seems futile. At the same time, stories are all we have. I don’t know. There’s no training for a moment like this.

The Shakti Bhatt award has been one of the few literary prizes that has kept itself open to change to accommodate the demands of the time. This year, the announcement of the prize money being contributed to COVID-19 relief work emphasised the need to rely on each other to see us through. At a time of such deep distress and inequality, what role do you envisage for literature?

We are living through the worst crisis India has experienced in its modern history, I don’t think literature has any kind of role. It seems like a ridiculous claim to make. Indians are asphyxiating in hospital beds, on floors, while waiting in rickshaws and cars. Rural areas, which make up more than half the country, have been hit the hardest because of the lack of the most basic healthcare. Wood is too expensive and so we throw the bodies of our loved ones into the Ganga. The latest calamity to hit us is the black fungus, which chokes your lungs and is extremely contagious. Meanwhile, our leader makes ringing speeches and practises his tear-jerking skills. It’s clear that we have to depend on each other. We thought this year’s Shakti Bhatt Prize was a way of doing that. It may be inadequate, but it’s something.