This book inspired Akshay Kumar's 'Prithviraj'
on Apr 27, 2021 Akshay Kumar has recovered from the Covid-19 virus and he has come forward to help those in need by donating 1 crore rupees to a charity foundation. The actor has about half a dozen really interesting projects lined up for release and one of them is the period drama 'Prithviraj'. He'll be seen sharing the screen with Manushi Chhillar in the film. Recently, director Chandraprakash Dwivedi has shared some details about the film. 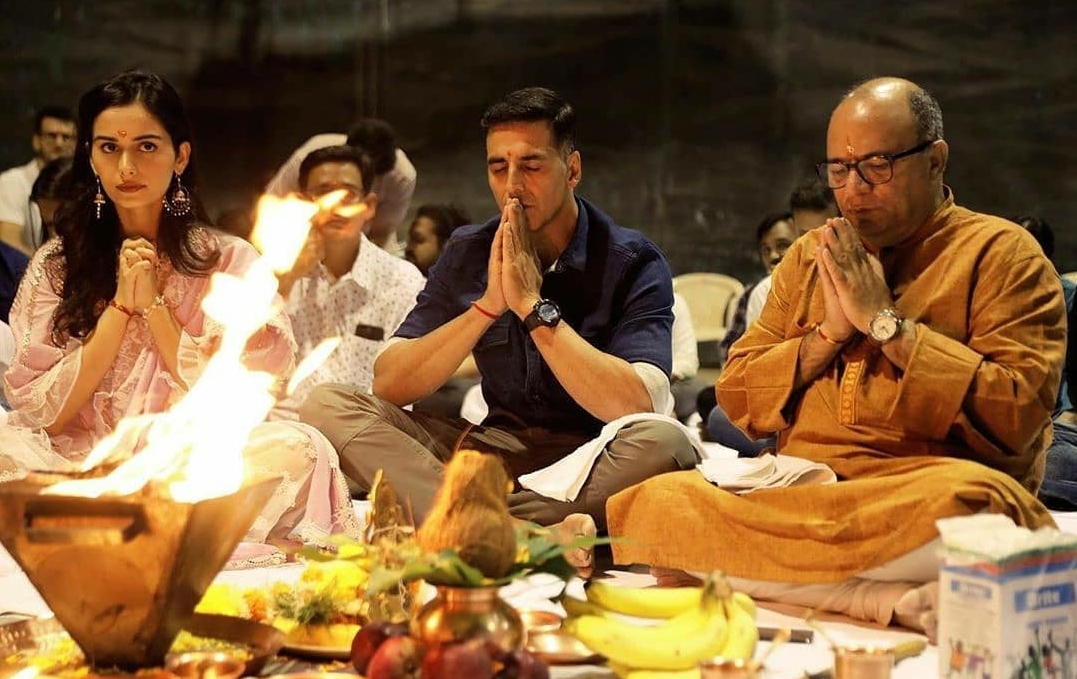 He talked about the source of inspiration and basis of facts about the project. Mr Dwivedi said, Prithviraj is also based mainly on medieval literature, an epic called ‘Prithviraj Raso’ by the great poet Chand Bardai. Apart from couple of versions of Raso, there are many other literary works on Prithviraj, his life and times. In addition to these there are commentaries on Raso. He further stated, “I get involved in exhaustive research as I enjoy the process of entering the unknown and unexplored world of great heroes of India and their times. It is like having a dialogue with these great characters in their times. I am sure most of the writers must have experienced this strange phenomenon. Source: indiaglitz.com
Previous
Next
Bollywood actress stills Bollywood cinema wallpapers Bollywood movie HQ photos Bollywood movie news Bollywood movie reviews Bollywood movie trailers Frontlist Frontlist India news Frontlist Latest news Frontlist Latest Update Frontlist News
1606