Frontlist | The Black American City That Almost Came to Be

Frontlist | The Black American City That Almost Came to Be
on Feb 02, 2021

Stop me if you’ve heard this one: A Black man walks into a federal government office and says, “Give me a lot of money and I’ll build you a Black city.” And the government, to everyone’s surprise, says, “OK, here’s $14 million!”

No? Most people haven’t. The story of Floyd McKissick’s dream, struggle and, ultimately, failure to build an American city on behalf of Black citizens is one of the greatest least-told stories in American history. In “Soul City,” Thomas Healy chronicles this tragically quixotic enterprise by McKissick, a civil rights activist turned capitalist, who attempted, beginning in 1969, to build “Soul City,” a Black-run city on a former slave plantation in rural North Carolina, close to Southern Klan country.

McKissick was almost certain to fail the moment he purchased that 5,000-acre plantation in Warren County. So, with the ending obvious from the outset, the challenge for Healy is to recount the tale in such a way that our comprehension not only of McKissick’s attempt but of his inevitable defeat is deepened — to make the story of a Black American who dared to dream the biggest American dream while failing to realize it of value for our continued struggle with racial injustice today.

Floyd McKissick was a civil-rights-era legend. Raised in the South, he was intimately familiar with white supremacy. Healy reports that when McKissick was just 4 years old, he innocently resisted moving to the back of a trolley car, prompting the conductor to snarl at his aunt to come forward to get her “Black son of a bitch and take him back there with you.” From then on, Healy writes, McKissick was continually reminded that he was “a Black boy in a white land.” This incident, along with later racist encounters, including in 1951, when he integrated the University of North Carolina Law School, fueled his career as an activist. McKissick helped organize sit-ins in the wake of the 1960 Greensboro sit-in at Woolworth’s, an early example of nonviolent direct action, and went on to become a leader in the Congress of Racial Equality (CORE), which played a key role in the Freedom Rides through the South.

McKissick’s back story is important to understanding his dream for Soul City. This was a man who had spoken at rallies alongside Martin Luther King Jr., was a contemporary of Medgar Evers and Malcolm X, and emerged a survivor among these slain dreamers. Even as the Civil Rights and Voting Rights Acts were passed, it was clear Blacks needed more. Calls for equality before the law had generated some change, but Black Americans owned a fraction of whites’ wealth and were boxed into ghettos in every major American city, while whites fled to cleaner, healthier, better-resourced suburbs. Meanwhile Black lives remained deeply endangered in America. In the late 1960s, CORE, with McKissick in a leadership position, did not denounce Black militancy, even as organizations like the N.A.A.C.P. did. Yet McKissick’s preferred solution was as pragmatic as it was revolutionary: Blacks needed a city they could call their own, one that would allow them to control local social services and economic institutions.

In the mid-1960s, President Lyndon B. Johnson launched the Model Cities program to spur urban development, ease crowding and reduce poverty in major cities. Healy, a professor at Seton Hall Law School and the author of a book about Oliver Wendell Holmes and the First Amendment, does an excellent job recounting the details of McKissick’s project, and we learn of the arduous process he and his team endured across four presidential administrations to access the $14 million in loan guarantees promised by the Department of Housing and Urban Development but never delivered in full.

We learn how McKissick pinned his hope on the Nixon administration and made an implicit deal with the president, switching his party affiliation to Republican and stumping in North Carolina to secure the Black vote for Nixon in his 1972 re-election bid in return for support from the country’s highest political office. The move helped. In 1973, Soul City received enough money to break ground and build some roads, houses and an industrial center — Soul Tech I — with the aim of attracting manufacturing jobs. 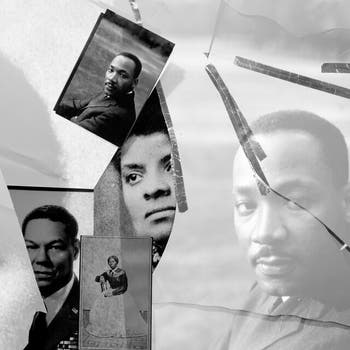 Do We Ask Too Much of Black Heroes? 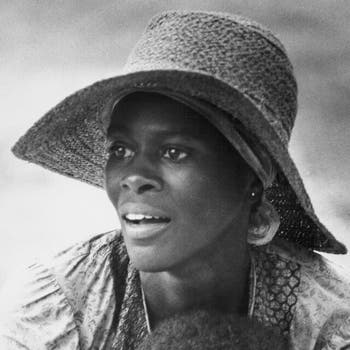 Cicely Tyson Kept It Together So We Didn’t Fall Apart 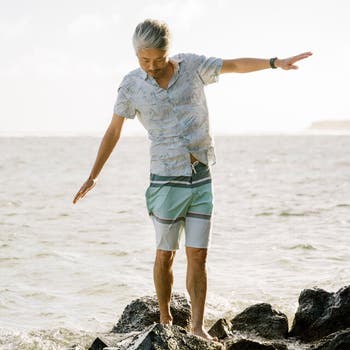 He Can’t Carry a Tune, but Chang-rae Lee Has a Song to Sing 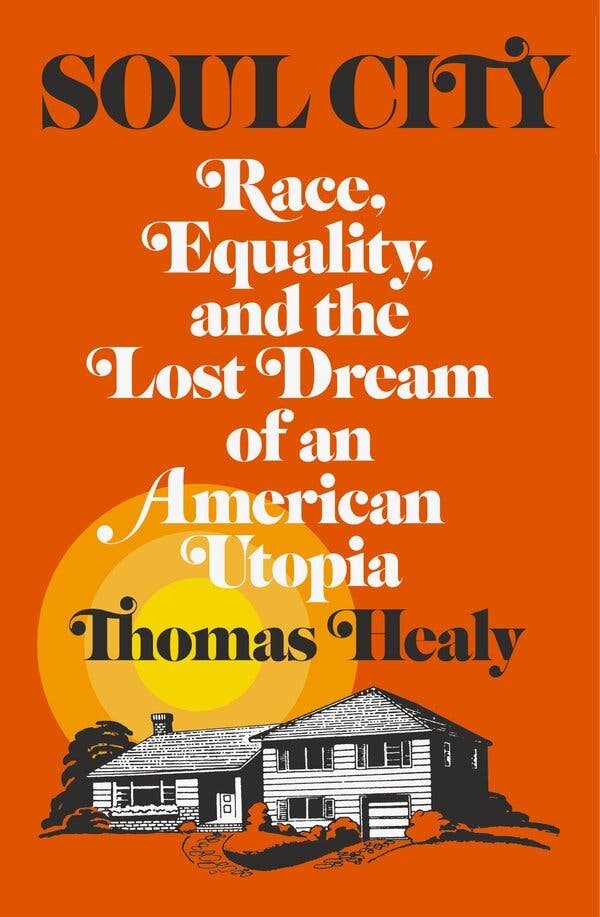 In the end, none of McKissick’s efforts bore fruit. As Nixon’s fortunes crashed with Watergate, so too did McKissick’s. The Ford, Carter and Reagan administrations were decidedly uninterested in his project, and at its peak, Soul City never had more than a few hundred residents.

Healy’s greatest strength is his eye for the procedural details — the who, what, when and where of the Soul City story. Yet his book is a lost opportunity. “My goal in telling the story of Soul City is not to assign blame,” he writes. “It is to understand the forces that led to its downfall and the lessons it offers for the pursuit of racial equality today.” As someone who has spent a career writing about racial equality, I can promise you that it is impossible to further that cause without assigning blame, and Healy’s reticence on this point ultimately makes Soul City a soulless book.

One part of the problem is Healy’s reluctance to contextualize the case of Soul City. He acknowledges racism generally but presents the slow and inevitable collapse of the project as though it were separate from the wider phenomenon of institutionalized inequality. Nixon was a booster of Soul City, yet it was his administration, through the grant-giving powers of the Law Enforcement Assistance Administration, that provided the seed money for the criminal justice juggernaut that we are now working to dismantle. Under Nixon, the agency’s budget more than tripled, to $850 million.

That Soul City’s fate is directly bound up with this development is evident in the fact that, though the town’s residential neighborhoods were never completed and today only about 200 people reside in them, Soul Tech I is now a manufacturing plant for janitorial supplies that relies on the labor of prisoners at a nearby correctional facility.

But there are other implications of Healy’s procedural approach. We are too rarely given access to the internal lives of the main characters during their most trying moments. For example, the word “soul” in Soul City was a major obstacle to McKissick’s efforts to attract investment from major companies like General Motors. Such corporations perceived the word as “too Black,” even separatist, and thus likely to scare off potential white residents (Soul City was meant to be Black-run but residentially integrated).

McKissick refused to change the name until it was too late. His connection to the word was likely multifaceted, but its significance in the book is unwittingly commandeered by this racist complaint. It is not until the epilogue, when McKissick, figuring out life after heartbreak, takes up preaching, that we learn he had always dreamed of being in the pulpit and long held strong religious sentiments. That this fundamental trait is withheld from us until the end means that we are deprived of full knowledge of McKissick and the context for his seemingly stubborn refusal to abandon the name “Soul City.”

Smaller problems abound as well. Though Healy early invokes the fact that Soul City was located near Klan country, he only ever vaguely signals that the city faced local racial resistance. And though he energetically describes a minor player in the Watergate scandal as a “dirty trickster,” somehow the segregationist Senator Jesse Helms, who promised McKissick that he’d “kill Soul City,” is never called what he was: a racist.

There is much to be learned in “Soul City” about the facts of the case. But if we want to know what the project meant at the time and what it should mean for us today, Healy’s book provides more of a reason to move on from rather than linger on its pages. Source: New York Times

Interview With Chitwan Mittal, Author of "Peace with Buddha"