Now, in accordance with the Centre's recent amendment to the RTE Act 2009 regarding the no-detention policy, the state government has announced that students of standard 5 and 8 will have to appear for annual exams and repeat the course if they fail twice, said Gujarat Education Minister Bhupendrasinh Chudasama in Gandhinagar.

If a student of standard 8 or 8 fails in that exam, he will be given another chance to appear for a re-test within two months. And, if he fails in that re-test too, that student will have to repeat the course, he said.

The minister said the new rule will come into force from this academic year of 2019-20 and applies to all private and government primary schools in Gujarat. Under the current provisions of the RTE Act, no student can be detained till class 8 and all students get automatically promoted to next grade even if they fail the exam.

Quality of education in the primary section:

Chudasama claimed the new provision would improve the quality of education in the primary section. A state government release stated an annual exam for classes 5 and 8 will now be conducted by the Gujarat Council of Educational Research and Training (GCERT) instead by schools.

Since CBSE and international boards offer different curriculum, the state government is holding discussions with respective boards for appointing an appropriate authority to conduct these annual exams in Gujarat for these two standards (5 and 8), it stated. 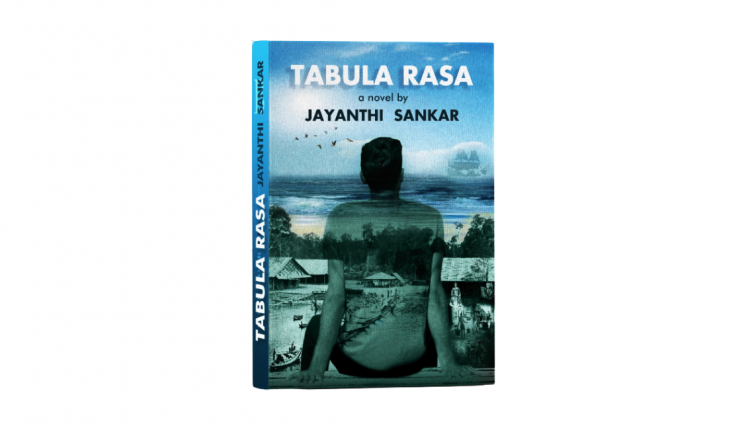