Louis Vuitton launches two new travel photography books
on Mar 25, 2021 Louis Vuitton has added two new additions to its ‘Fashion Eye’ book series, which invites artists worldwide to create travel journals, illustrations, and photography devoted to a country, region, city, or place. This spring, Louis Vuitton adds Kyoto by Mayumi Hosokura and Normandie by Jean Moral. According to the brand, photographer Mayumi Hosokura explores the contrast of her native city of Kyoto in Japan, revealing both its ancient past as imperial capital and its vibrant modernity today. “Viewed through her lens, the shadows of trees cohabit with diaphanous bodies decorated with tattoos. Mayumi Hosokura elegantly depicts little-known secrets of Kyoto, bathed in silence far from tourism and urban bustle,” stated Louis Vuitton in a press release. Read: Tech firm to distribute million books to govt. school libraries 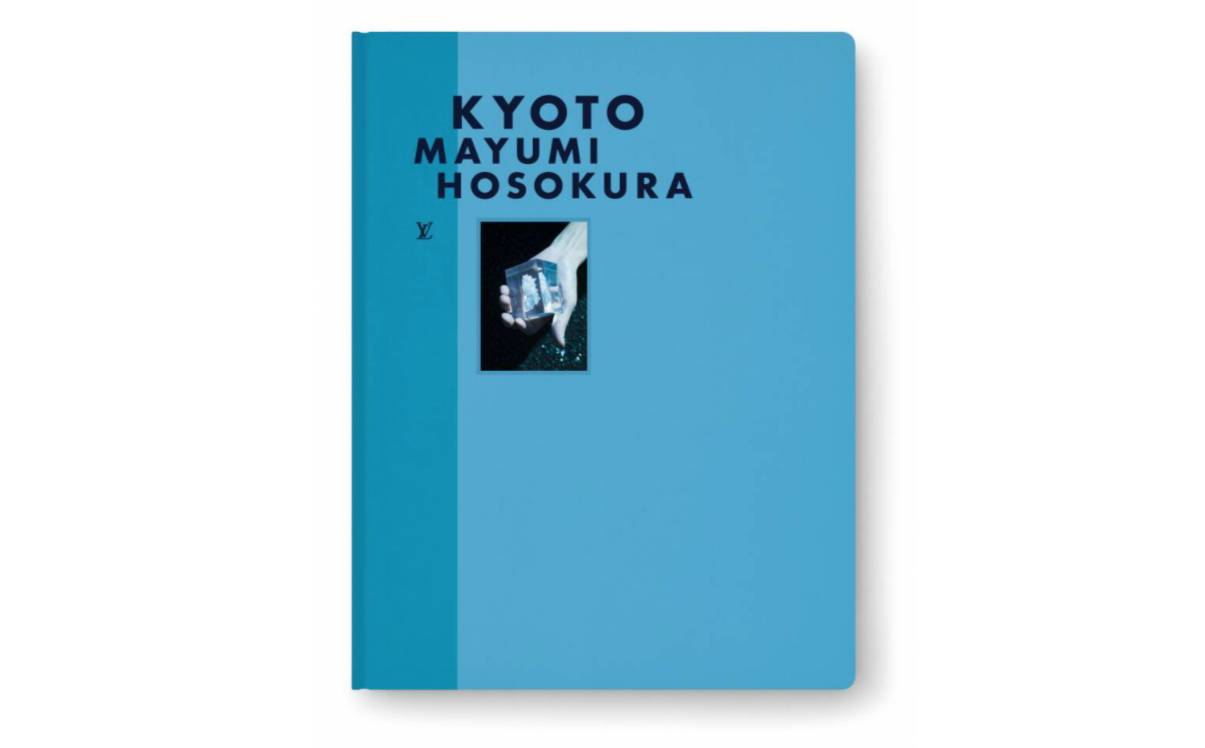 The second book focuses on the Normandy beach region in Northern France, with photography taken from illustrator and graphic artist Jean Moral in the 1930s. Initially, on assignment for Harper’s Bazaar in 1933, Moral is said to have: “immortalized Le Normandie in photos shot during the winter. His black and white photographs offer an intimate perspective of passengers and crew members alike, all as supporting cast to the star, the ship itself, creating an absolutely fascinating and timeless voyage.” 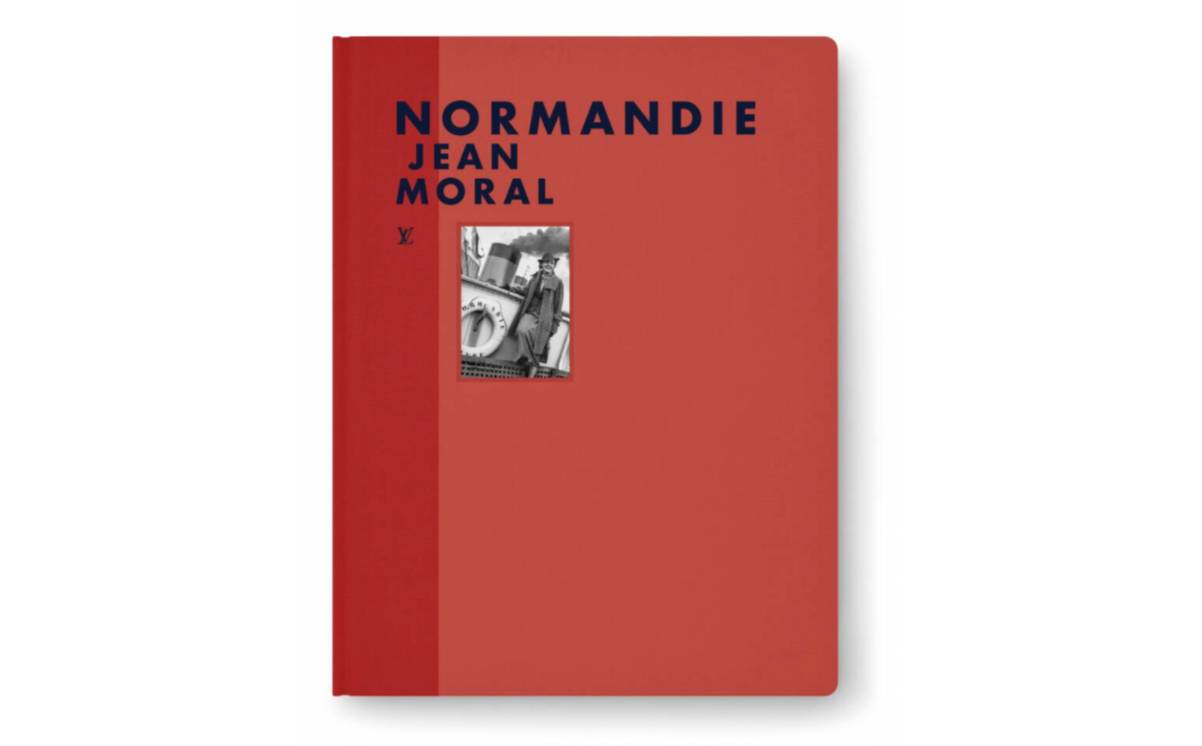 "A Bend in the Ganges" By Author Manohar Malgonkar: Book Review