Frontlist | Lahore By Metro, a photo book by Faizan Ahmad, is a slice of life of Pakistan not often seen

Frontlist | Lahore By Metro, a photo book by Faizan Ahmad, is a slice of life of Pakistan not often seen
on Feb 26, 2021

Faizan Ahmad is crowd-funding to self-publish a compilation of his conversations, over five years, on Lahore’s Metrobus, to train the spotlight on Pakistani identity 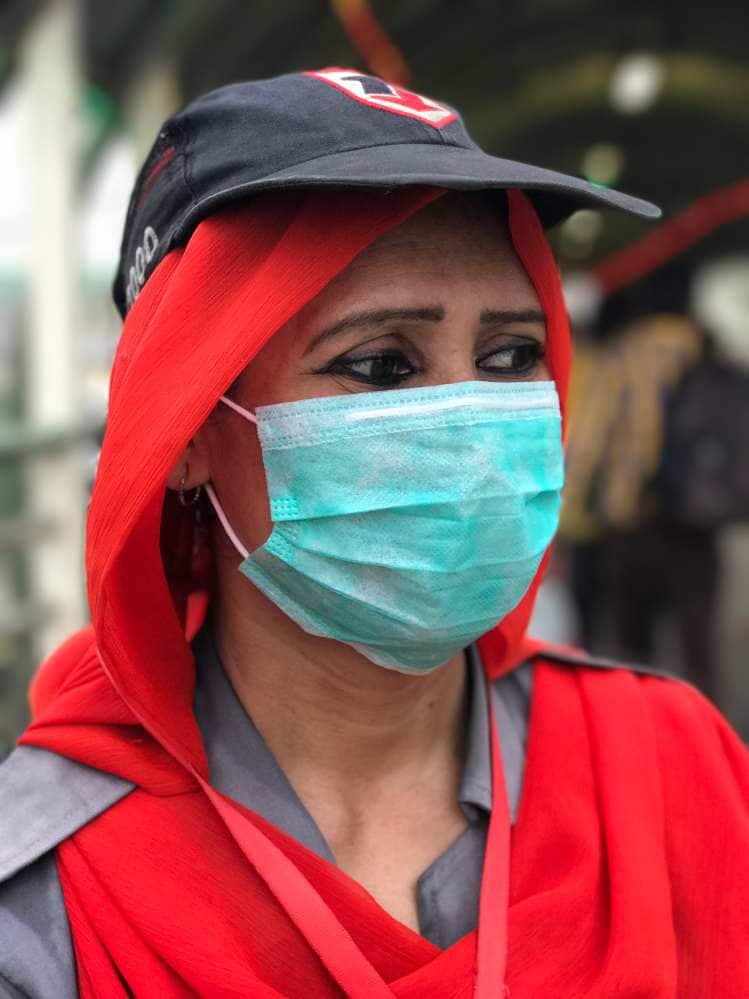 “I’m a single mother of four boys. Before I got this job, my husband divorced me and took my sons to the village….My relatives and neighbours often criticise me…but I don’t care because I’m the only source of income for my household.” (Credit: Faizan Ahmad) Ahmad, 25, was brought up by his mother, a teacher, in Basirpur, in Pakistan’s Punjab, close to the Indian border. The boy would gravitate towards the arts section in libraries. “Art is a waste of time,” the science student’s teachers would reprimand him. When he came of age, he left for the big city. He would stand at the rear end of the Metrobus, and wait for the rush hours to begin. The 45-minute round trip from the Ittefaq Hospital station to the Katchery station near the University of Education, would be enough to chat up the passengers, many of whom hailed from tribal pockets. Some of these 10,000 people he spoke with over five years, and captured on his phone camera, make it to the photo book. Ahmad was inspired by Brandon Stanton’s Humans of New York. He would post these individual stories on Instagram and Facebook, but realised that every country has such a page, even Humans of Pakistan existed. In 2016, he read travel books and books like India By Rail and got the idea of documenting people’s stories on Pakistan’s modern mass transit system, which is air-conditioned and cheaper to travel than rickshaws and taxis, and bridges all social differences and divides. There are two Lahores that don’t speak to each other — the rich, high-society homes get featured on national TV, but nobody speaks to the common people, the migrant workers who run the city. 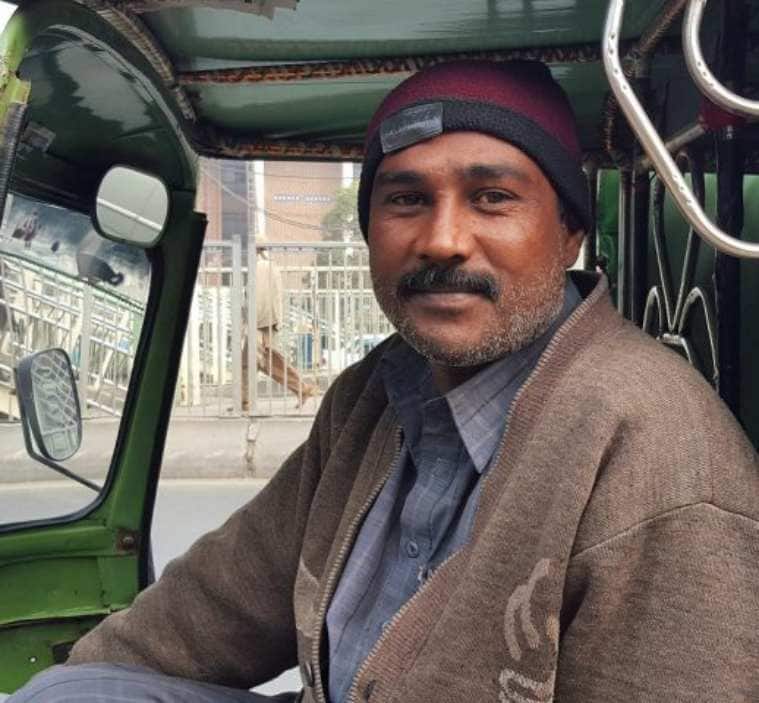 “I fell in love with a girl who was living with her sister. It started with exchanging letters and we used to meet every other day in the street. Later I learned that she was a Christian. I am a Muslim so we were both clueless about our future…it looks like a miracle, how we managed to marry each other. (Credit: Faizan Ahmad) “When asked, I’d tell I’m from Basirpur. Since it’s infamous for drugs (chitta/heroin, also found in India’s Punjab) and crime, people thought I’m a pickpocket, or was going to make fun of them on TikTok. I’d tell them that if other people won’t read your story, how would they believe what hardy people of Pakistan are like, struggling day and night,” says Ahmad, who works as a research assistant at LUMS (Lahore University of Management Sciences), and audited courses like mechanics of fiction and contemporary cinema of Pakistan. By not giving the names of his subjects, Ahmad makes these stories universal. The book features freeze-frame moments like a man reading his morning newspaper, people leaving for hometowns on Eid, tired passengers sleeping in the AC bus on hot afternoons, a girl celebrating Holi with gulaal smeared on her face, or an old man holding his wife’s hand as they climb the escalator to go to Minar-e-Pakistan. A young man, who lives in Canada, and visits Lahore to meet his grandparents, says, “I don’t know how strong it (his Lahori connection) will be after they’re gone.” 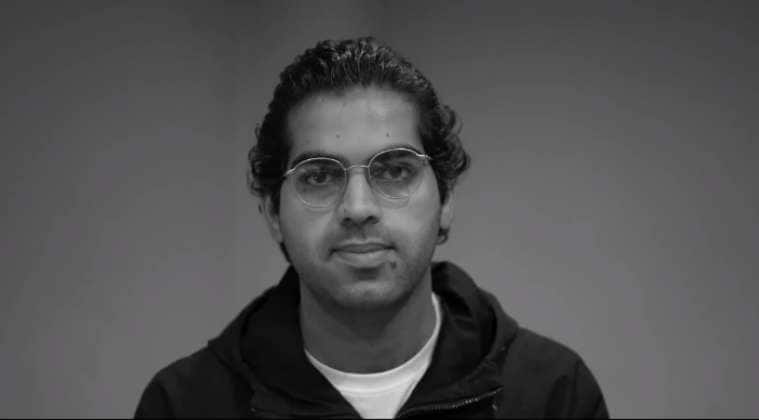 Faizan Ahmad Two Sikh men who were visiting Guru Nanak’s birthplace, and whose “father was from Lahore, lived near the food street in Anarkali”, praised Lahore and its people, while at another instance, two Pakistani Sikhs had to keep telling people that they are from Lahore and not India. Then there are photographs of places taken from the Metrobus, such as Christmas celebrations near Youhanabad Metro Station and Data Darbar, Hazrat Ali Hujwiri’s shrine. Ahmad is self-publishing Lahore By Metro by crowdfunding on Kickstarter, with a goal of raising $15,000 in 10 days. He wishes to donate a hundred free copies of the book to public libraries and underprivileged schools for girls across Pakistan. “Libraries are important in a student’s life. I want to make my art accessible to the public,” says Ahmad, whose photo book has been praised by National Geographic writers, and authors like the Booker-longlisted Mohammed Hanif and Booker-winner Mohsin Hamid. Pro- and anti-establishment people have been casting aspersions on his intention. “If this was sponsored, why would I have been trying to raise funds to self-publish it?” he says. Ahmad is self-publishing Lahore By Metro by crowdfunding on Kickstarter, with a goal of raising $15,000 in 10 days. “Lahore By Metro is not a collection of stories, these people are telling little truths about their lives, which we don’t always observe,” says Ahmad who wishes to bring his photo book to India, where “apne hi tarah ke logon se baat kar paunga (I can speak with people like us)”. Read More: UP Police books Google’s Sundar Pichai, others over ‘defamatory’ video; removes names from FIR later Source: Indian Express
Previous
Next
book news Faizan Ahmad Frontlist Book News Frontlist India news Frontlist Latest news Frontlist News Lahore By Metro Pakistan Pakistani identity
2231