Marking International Women’s Day as ‘Mahila Kisan Diwas’, thousands of women farmers gathered at the farmers’ protest sites, at Singhu, Ghazipur, and Tikri borders on Monday, 8 March. Many of these farmers travelled from Haryana and Punjab.

“To celebrate women’s day, the stage will be managed by women, and the speakers too will be women. There will also be a small march at Singhu border, the details for which will be shared later. We are expecting more women to join at different protest sites.”&nbsp; &nbsp; 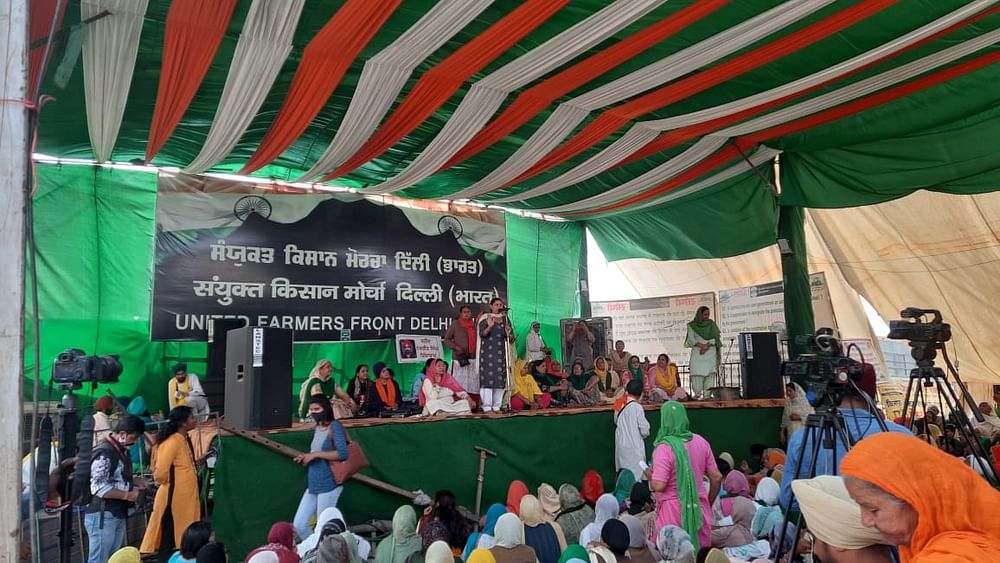 All SKM protest sites across the country will witness greater participation by women, Sanyukta Kisan Morcha (SKM) has informed.

The Indian Express quoted 27-year-old Kavita Arya, who is among those helping organise the 8 March programme, as saying:

“There are 10-15 other volunteers, along with me. The entire stage will be managed by women from 10 am to 4 pm on Monday. Women will speak about the farm laws and how they affect us.”

Arya also informed that many women have songs prepared. 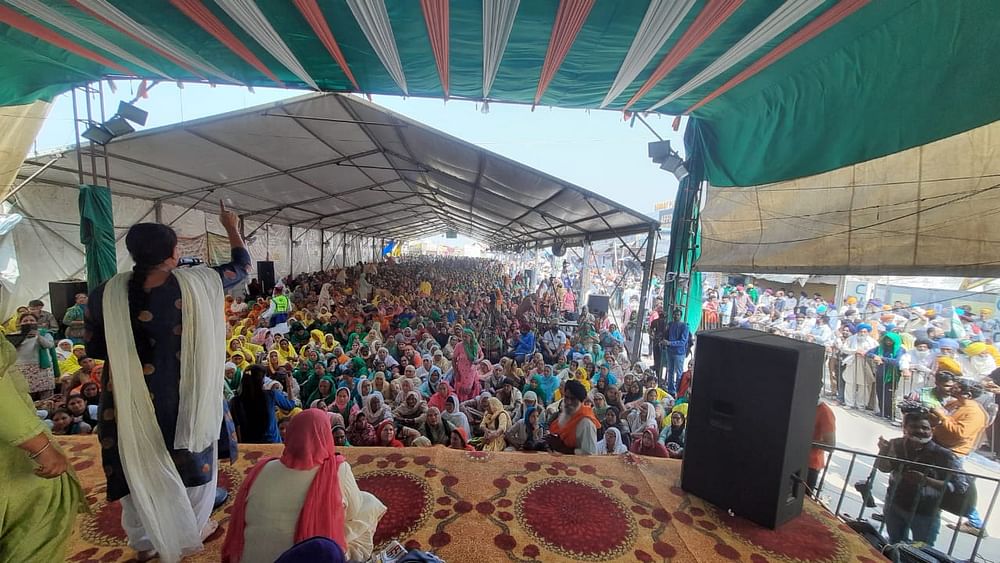 On Saturday, 6 March, farmers carried out a five-hour peaceful blockade to mark the 100th day of protests against the three new farm laws.

Thousands of farmers, majority of whom are Sikh and from northern states of India, have been agitating against the introduction of the controversial farm bills, since September 2020.

These protests are being held at Singhu, Tikri, and Ghazipur sites. Farmers all across the country have decided to hold protests against the Centre until the laws are repealed. 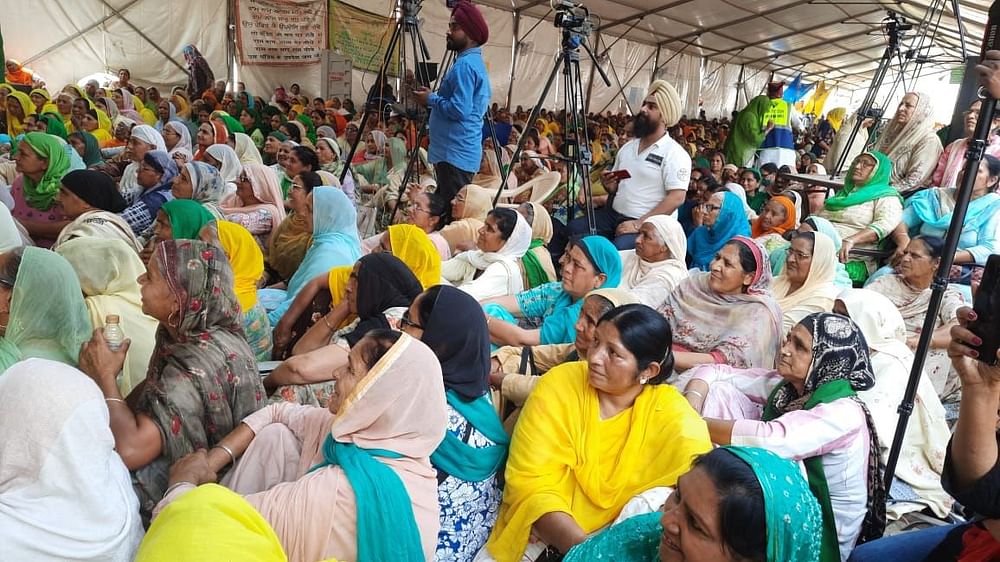