NEW DELHI: Prime minister Narendra Modi will address the online edition of the Smart India Hackathon 2020 on August 1, the ministry of human resource development announced on Monday. The Smart India Hackathon is being held online due to the COVID-19 outbreak and will, according to the HRD ministry’s claim, be the “largest ever online hackathon in the world”.

The HRD minister Ramesh Pokhriyal ‘Nishank’ today chaired a high-level meeting on the ‘Smart India Hackathon’ to discuss the achievements of the already conducted hackathon. The fourth edition of the hackathon will be organised virtually in the first week of August due to the coronavirus pandemic. During the SIH students are expected to come up with solutions to problems posed by ministries, public sector units, non-governmental organisations and industries. 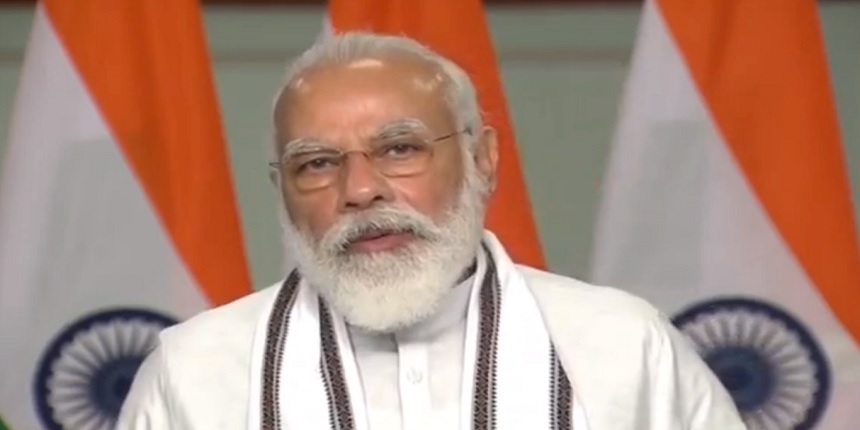 Pokhriyal talking about the need to mentor students wrote on Twitter: “During the discussion, I emphasized on the following points: The need to constantly track ideas & carefully mentor students from ideation stage to prototype stage leading to a strong foundation for #AatmaNirbharBharat.”

He also added that the gap from prototype to the establishment of startups should be filled so that ideas turn into start-ups. “#Innovation should start at the school level itself & ATAL tinkering labs (one of the initiatives of @HRDMinistry) should be harnessed,” hrd minister wrote.

PM Modi will address the grand finale of the hackathon at 7 pm on August 1 via video-conferencing.