Oneida Indian Nation Homelands (August 3, 2020) – The Oneida Indian Nation announced today it will release a new Oneida language-learning children’s book, The Legend of How the Bear Lost His Tail, based on the Haudenosaunee legend that has been passed down for generations. The Legend of How the Bear Lost His Tail is made available through collaborative efforts and support from Madison-Oneida BOCES. The creative partnership, now entering its sixth year, has been a wonderful educational experience as the Oneida Indian Nation Language Department works to extend its reach in the community. In addition to developing the layout and printing the books at their own print shop, Madison-Oneida BOCES Staff and Curriculum Development and the Early Childhood Division provide assistance with instructional strategies that instructors in the department can use with students of all ages.
In development for nearly a year and produced with original illustrations, the new book features both the Oneida text and the full English translation, as well as phonetics and pictures using a rebus format for the two main characters of the story, the bear and the fox. The rebus format allows any person to pick up the book and learn the words by the end of the story by using pictures, color, and phonetics right in the middle of the sentences. As specialists in curriculum development, the staff at Madison-Oneida BOCES suggested emphasizing a few chosen words that the reader could learn by the end of the story. Copies will be made available at local schools and libraries throughout the region – inviting all students, for the first time, to learn the language. 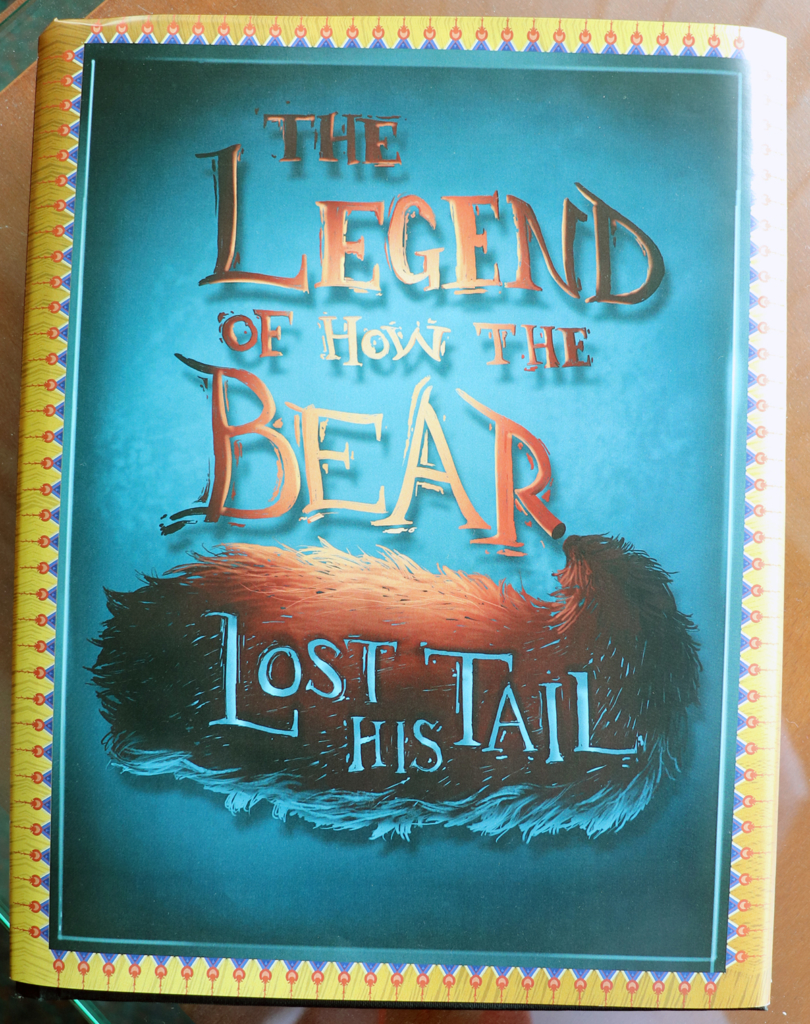 “Language is the foundation of any culture and fortifying our language for future generations remains a critical goal for the Oneida Indian Nation,” Oneida Indian Nation Representative Ray Halbritter said in a statement. “It’s important for children to be exposed to different cultures, especially the cultures of the people in the communities in which they live. This book is an exceptional introduction to our culture and will help children learn the foundations of the Oneida language.”
The Nation’s Language Department is committed to promoting and reinvigorating the Oneida language throughout the community. That involves creating original content that is geared toward all educators and students. 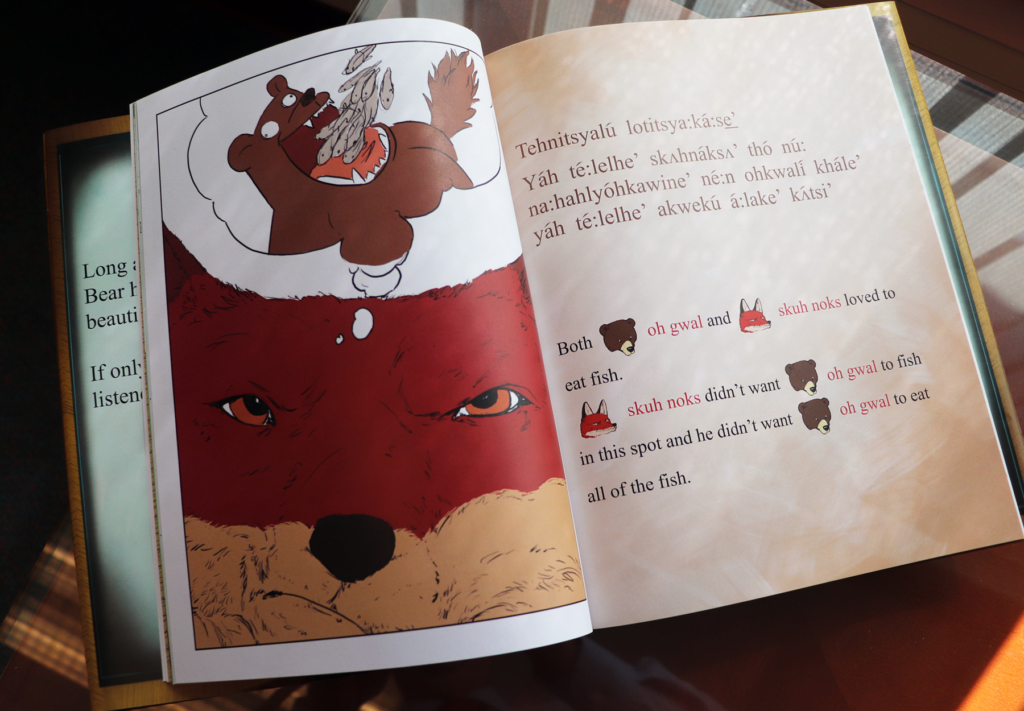 “It’s been a pleasure collaborating and developing a wonderful relationship with the Oneida Indian Nation to produce this book that will assist in the preservation of the Oneida Language,” said Ed Rinaldo, Staff and Curriculum Development Director for Madison-Oneida BOCES. “The Nation was interested in developing a variety of resources that would be available for years to come so that anyone interested in learning the language could get underway. Providing these books for the local community will strengthen our bond with our closest neighbors and offer an important introduction to Oneida culture that inspires learning through storytelling.” The partnership between Madison-Oneida BOCES and the Oneida Indian Nation has been a fruitful endeavor as a means to weave cultural understanding throughout the region. As neighbors and fellow stakeholders in the region, the cooperative educational agency has worked with the Nation on other educational resources, including posters, flashcards and annual calendars that feature new words and phrases each year. Media Contacts: Oneida Indian Nation Joel Barkin, VP of Communications 315.361.8173 jbarkin@oneida-nation.org Madison-Oneida BOCES Sapna Kollali, Public Relations Coordinator 315.361.5518 skollali@moboces.org   About the Oneida Indian Nation The Oneida Indian Nation is a federally recognized Indian nation in Central New York. A founding member of the Haudenosaunee Confederacy (also known as the Six Nations or Iroquois Confederacy), the Oneida Indian Nation sided with the Americans in the Revolutionary War and was thanked by Congress and President George Washington for its loyalty and assistance. Today, the Oneida Nation consists of about 1,000 enrolled Members, most of them living in Central New York. The Nation’s enterprises, which employ more than 4,750 people, include Turning Stone Resort Casino, YBR Casino & Sports Book, Point Place Casino, The Lake House at Sylvan Beach, Maple Leaf Markets, SāvOn Convenience stores, RV Park and three marinas. Proceeds from these enterprises are used to rebuild the Nation’s economic base and provide essential services, including housing, health care, and education incentives and programs, to its Members. About Madison-Oneida BOCES Madison-Oneida BOCES cooperatively and responsibly provides educationally-focused programs and services that enable learners to excel. The Madison-Oneida BOCES serves students from Camden, Canastota, Hamilton, Madison, Morrisville-Eaton, New York State School for the Deaf, Oneida, Rome, Stockbridge-Valley and Vernon-Verona-Sherrill. Visit us at www.moboces.org.
Previous
Next
Frontlist Frontlist Article Frontlist Books Frontlist Latest Article Frontlist Latest Book News Frontlist New Books Frontlist News
820