Frontlist | Fugitive Tycoon Vijay Mallya son Siddharth Mallya to make debut as an author
on Sep 28, 2020 Sid Mallya, son of fugitive business tycoon Vijay Mallya, will make his debut as an author with a book on mental health, announced publishing house, Westland. Tentatively titled conSIDer This, borrowed from his recent web series where Mallya talked about his own mental struggle and how he overcame it, the book is scheduled to be published in May 2021, they added. The actor-producer, who has been part of films like Brahman Naman and Best Fake Friends, has garnered over three million views for the web series posted on social media platforms like Instagram and Facebook. 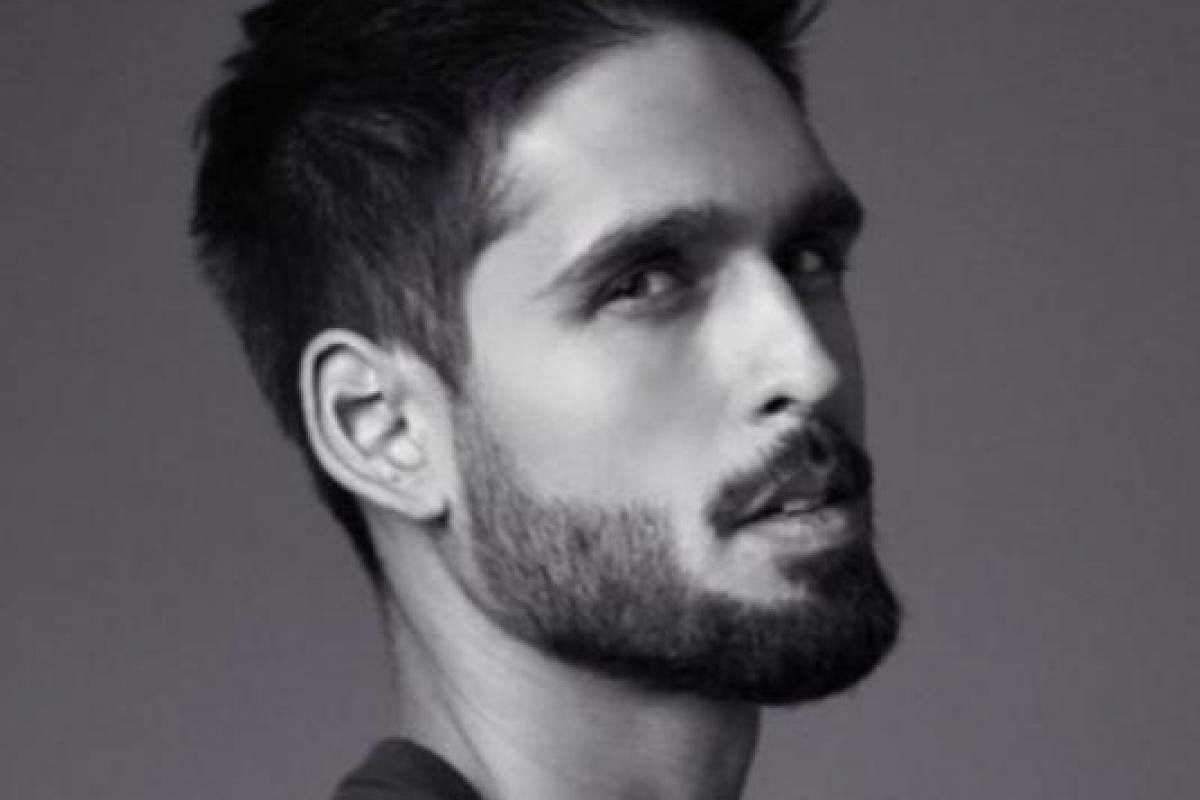 When I launched my 'conSIDer This' series earlier in the year, my aim was to just try and help as many people as I could by sharing my own experiences with mental health in an open and transparent manner. The amazing response that the series received inspired me to want to keep spreading awareness around mental health, and I'm happy to be able to continue my journey by partnering with Westland to turn 'conSIDer This' into a book, said the 33-year-old. While in the web series Sid used examples from his journey and addressed a gamut of topics within the sphere of mental health, the book will delve into what tools he used to help him cope and more importantly find a way to highlight the importance of seeking professional help. We're delighted to be collaborating with Sid on a book based on his video series on mental health issues, which has resonated with millions of viewers. Mental health is a major concern worldwide and we hope that Sid's book, in which he will open up about his own journey, will help create an awareness and sensitivity about the issue, said Deepthi Talwar, chief editor, Westland Publications.
Previous
Next
book news conSIDer Frontlist Frontlist Books Frontlist Books news Frontlist News Fugitive Vijay Mallya Latest book news mental health books Sid Mallya Siddharth Mallya Vijay mallya Westland
2738