At the beginning of the year there was a rise which staggered during the month of June even though sale of fiction books has been been on the rise as compared to May.

Post the controversial trans tweet, sales of JK Rowling’s books have dipped. A report in The Independent quotes results of monitor NPD BookScan which reveals that at the beginning of the year, there was a rise which staggered during the month of June even though sale of fiction books has been been on the rise as compared to May. “Looking at [Rowling’s] performance against the rest of the market, especially as benchmarked against her performance in 2019 – which was very consistent with the rest of the market – I think she’s down. She’s certainly underperforming the rest of the market, comparatively, by two thirds,” Kristen McLean, analyst and executive director of business development at the NPD Group was quoted as saying in the report. Her anti-trans tweet raised the ire of readers and authors alike. As many as four authors had quit literary agency they share with the Harry Potter author. 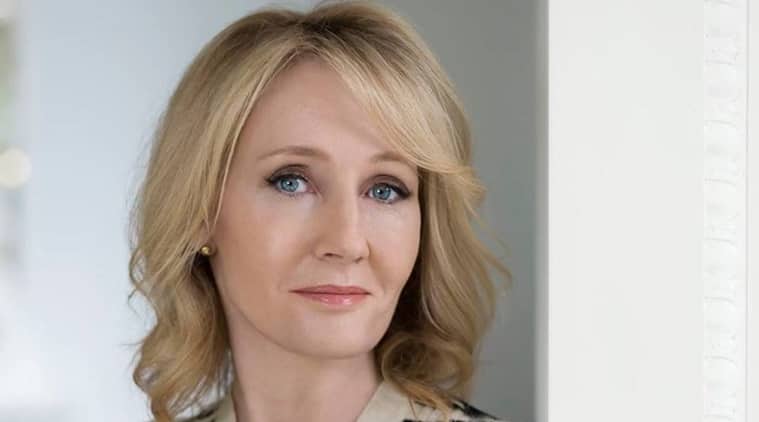 ALSO READ | How JK Rowling deleted her tweet after Stephen King Clarifies!  In a joint statement, authors Drew Davies, Fox Fisher, and Ugla Stefanía Kristjönudóttir Jónsdóttir had made this announement. “We are writing this statement as a group of writers who are signed to The Blair Partnership, to announce our resignation from the agency. This decision is not made lightly, and we are saddened and disappointed it has come to this. After JK Rowling’s — who is also signed to the agency — public comments on transgender issues, we reached out to the agency with an invitation to reaffirm their stance to transgender rights and equality. After our talks with them, we felt that they were unable to commit to any action that we thought was appropriate and meaningful. Freedom of speech can only be upheld if the structural inequalities that hinder equal opportunities for underrepresented groups are challenged and changed,” they shared as quoted in a report in The Independent. Source: Indian Express.
Previous
Next
Frontlist Frontlist Book News Frontlist Latest news Frontlist News JK Rowling jk rowling book sales jk rowling book sales dip jk rowling harry potter jk rowling trans controversy Latest news Stephen King
823