Earth Day: 5 fresh eco books about the planet you should read

With Earth Day taking place today, look to these five new books about the planet, from a Bill Gates bestseller to a children’s book about polar bears.

1. How To Avoid A Climate Disaster – Bill Gates (Non-fiction) Because of the Covid-19 pandemic, the world is thought to have emitted about 5% fewer greenhouse gases last year than the year before. That means releasing the equivalent of 48 or 49 billion tonnes of carbon, instead of 51 billion.

“Consider what it took to achieve this 5% reduction,” writes Microsoft co-founder Bill Gates in the introduction of his new book on the climate crisis.

“A million people died and tens of millions were put out of work. To put it mildly, this was not a situation that anyone would want to continue or repeat.”

He adds: “What’s remarkable to me is not how much emissions went down because of the pandemic, but how little.”

This is proof, he argues, that simply flying and driving less will not get the world to near net zero carbon emissions. What is required are new tools and technology.

Gates lays out his plan, from driving down “green premiums” – the costs of converting to cleaner technology – to alleviating energy poverty for developing nations and helping them adapt to climate change. The Pulitzer Prize-winning author of The Sixth Extinction (2014) looks at human efforts to salvage nature by controlling it.

This ranges from solar geo-engineering – throwing reflective particles into the stratosphere to slow global warming – to attempts to save the Devils Hole pupfish, a critically endangered species that lives in a cavern pool in the Nevada desert, by creating a facsimile environment – “a kind of fishy Westworld”, like the television series about robots – for it to breed in.

Kolbert has the capacity to wrap hard science in lyricism and even comedy. She does so deftly in this fascinating examination of mankind’s attempts to solve what they have done to nature – and the question of whether they should keep trying, or if it is too late. 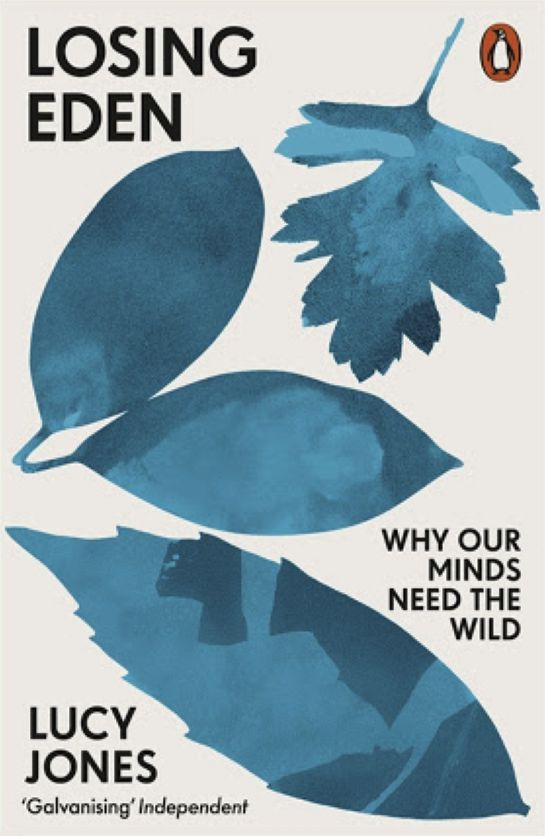 Sitting by a wildflower bed in her garden in late summer, watching her baby daughter look for worms in the soil, British journalist Jones felt a chill. She was concerned her child would grow up more remote from nature than she did – a trend called the “extinction of experience” that worsens over generations.

In Losing Eden, she seeks to not just wax lyrical about, but also underpin with research, how exactly a connection with nature is invaluable to human mental health, even as more people let the wilderness slip from their grasp. April, 11, moves with her scientist father to a weather station on remote Bear Island in the Arctic Circle.

Despite its name, there are no bears on the island – that is, until April meets a stranded polar bear in need of help.

This heartwarming tale conveys to young readers the effects of global warming and polar melt, as well as what collective action can do. Green is best-known as the bestselling novelist behind young-adult hits such as The Fault In Our Stars (2012) and Turtles All The Way Down (2017). In 2018, he started a podcast in which he reviewed facets of the Anthropocene – the geological epoch dominated by human impact – on a five-star scale.

In this book, he collects his podcast episodes as a series of essays on things as diverse as sunsets and Canada geese. – By Olivia Ho/The Straits Times/Asia News Network

”Everyday Is Earth Day For Me”: Climate Activist Licypriya Kangujam