Colin Kaepernick picture book to come out in April

Colin Kaepernick picture book to come out in April
on Jul 16, 2021 Colin Kaepernick will release a series of books through the children’s publisher Scholastic, starting with a picture story scheduled for next year. “I Color Myself Different” will come out in April, according to an announcement Thursday by Scholastic and Kaepernick Publishing, which the former NFL quarterback founded last year. Kaepernick, who was a member of the San Francisco 49ers, has not played in the NFL since 2016, after he knelt at games during “The Star Spangled Banner” to protest racial injustice and police treatment of Black people. Kaepernick, 33, was adopted by a white family and his picture book is based on a kindergarten memory when he used a yellow crayon to draw his family, then a brown one to draw himself. “This story is deeply personal to me, and inspired by real events in my life. I hope that it honors the courage and bravery of young people everywhere by encouraging them to live with authenticity and purpose,” Kaepernick said in a statement. Source - The Indian Express
Previous
Next
Colin Kaepernick Frontlist Frontlist latest updates Frontlist News Frontlist Updates Scholastic
236 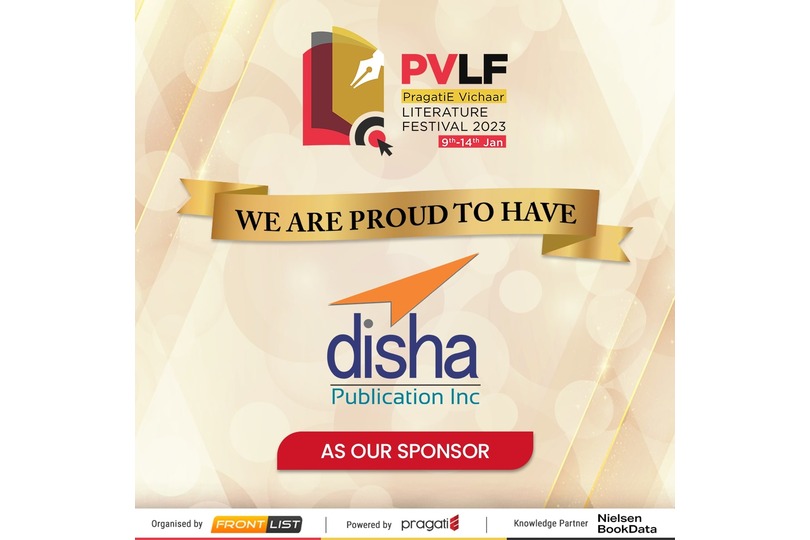 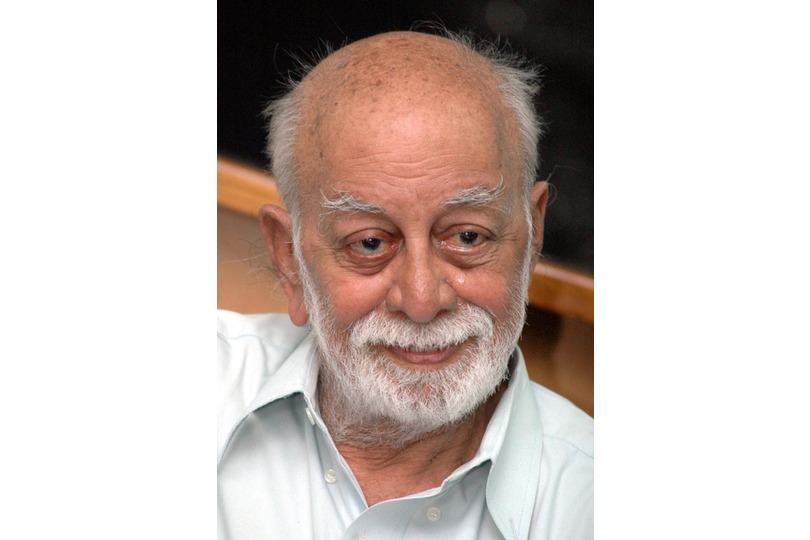 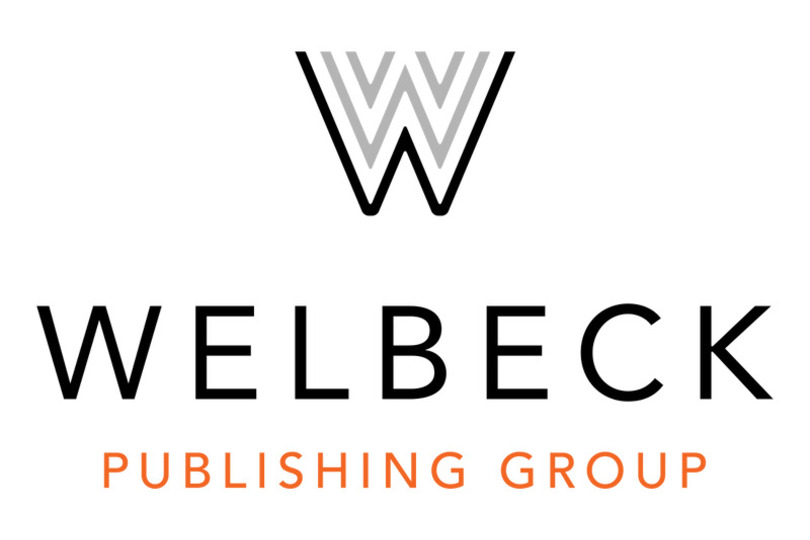