Chetan Bhagat Trolled For Complaining About India's Vaccine Woes &amp; People Ask Him To ‘Check Facts’
on Apr 29, 2021
With hospital beds, oxygen, plasma, medicines, and vaccines hard to come by amidst the deadly Covid-19 second wave in the country, Indian author Chetan Bhagat has seemingly shown his disapproval of Prime Minister Narendra Modi's failure to import foreign vaccines like Pfizer and Moderna. 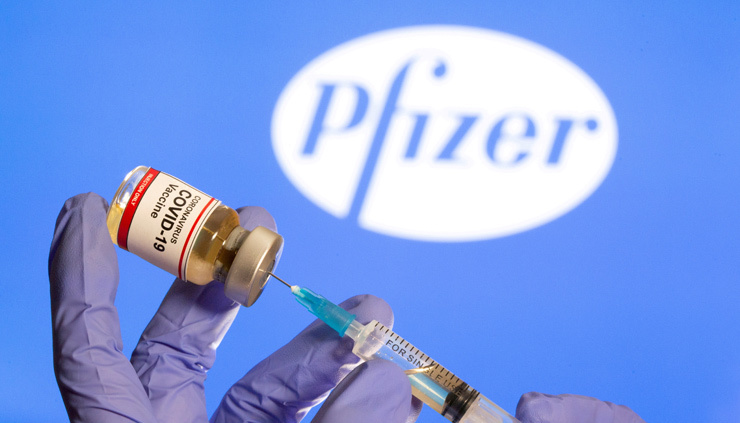 In a series of tweets, the 47-year-old Five Point Someone writer questioned the PM Modi-led centre's decision not to avail the Pfizer and Moderna vaccines amid the shortage of vaccines within the country itself. The Pfizer vaccine, one of the best ones, used in most developed countries, applied for permission in India in Dec-2020. India instead asked them to do more studies here. Pfizer withdrew its application on Feb-21. Imagine lives saved if we allowed the vaccine from December itself. said Bhagat.   While PM Modi has launched the audacious plan of extending the offering of the Covaxin and Covishield vaccines to people falling under the age of bracket of 18-45, as per reports, experts have warned that the current shortage of vaccines within the nation may end up disrupting all plans of immunization. 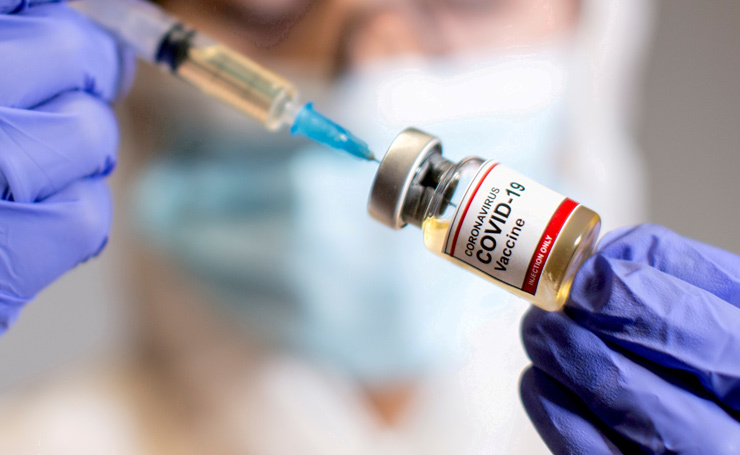 And, according to Bhagat, the government instead of relying just on homemade vaccines, should have imported Pfizer and Moderna vaccines, which have been out since December of last year.

Pfizer and Moderna are the best vaccines. They have been out since Dec-2020. Why don't we have them in India yet? Do we not deserve the best? Don't we buy defense equipment from abroad? Is this not a war-like situation? Why does the vaccine have to be made here and only here? Tweeted Bhagat.