Writer and columnist Ronald Vivian Smith passed away on 30th April at the age of 82. The writer was known for his writing several books on Delhi. His family stated that he was suffering from age-related ailments for the past four months.

The author was born in Agra in 1938 and was a descendant of Colonel Salvador Smith (1783-1871) of the Gwalior Army during the British rule in India. 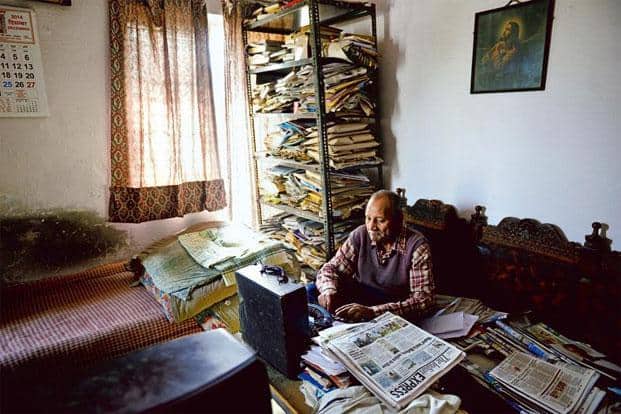 Books like The Delhi That No One Knows was, Jasmine Nights & The Ta counts as one of the best works of Smith. His last book, ” Lingering Charm of Delhi” was a collection of myths, lores, and historical tales, in and around Delhi.

After retiring from The Statement newspaper, he still continued writing historical columns on the walled city of old Delhi, Anglo-Indian antecedents, egyptology, or the occult for newspapers like The Hindu and The Statesman.

His last column in The Hindu was published on 25th April.

Have a sneak peak in the quarantine life of author Paro Anand!