Amitabh Bachchan To Launch Book At Sharjah International Book Fair
on Oct 30, 2019 Amitabh Bachchan has been part of the Hindi film industry for half a century now. He has made fans of all ages. Amitabh has been known for many iconic roles but currently, the megastar is hosting the 11th season of one of the most-watched Indian television shows, Kaun Banega Crorepati (KBC). The superstar will now be seen at the Sharjah international book fair. Read here to know why he will be attending the book fair.

Amitabh Bachchan will be a guest at Sharjah book fair:

Amitabh Bachchan, a four-time National Film Award winner and Padma Vibhushan award winner, will be seen in the Gulf region at the end of this month. The legendary film star will be appearing at the Sharjah International Book Fair (SIBF). It is reported that he will be launching a new book at the festival. The book, titled Sounding Off: Amitabh Bachchan, is about his career in Bollywood. Read Also| Amitabh Bachchan Resumes Work, Pens Blog, YES, Back To The Grind The book Sounding Off: Amitabh Bachchan is written by Resul Pookutty, an Academy Award-winning sound designer. It was also reported that senior Bachchan will take part in a Q and A session at 5 pm on Wednesday, October 30. He will be also signing the first copy of the book at SIBF. The festival is going to run from October 30 to November 9. Along with the book launch, SIBF will also be hosting a photography exhibition, which will explore Bachchan’s life and career. Sharjah Book Authority chairman, Ahmed bin Rakkad Al Ameri, said that hosting Bollywood veteran Amitabh Bachchan will be a very good thing as he is close to both books and films. The emirate is celebrating its international recognition as the UNESCO World Book Capital 2019 for leading its efforts to promote reading. Read Also| Amitabh Bachchan: Here Are 6 Of His Most Romantic Songs To Cherish Megastar Amitabh Bachchan celebrated his birthday on October 11, 2019. His upcoming movies are Brahmastra, Gulabo Sitabo, Jhund, and Chehre. Among these, Nagraj Manjule’s Jhund will be released first. Based on the life of Vijay Barse, the film stars Akash Thosar and Rinku Rajguru alongside Bachchan. Produced under the banner of Tandav Films, T-Series, and Aatpaat, the biographical sports drama is scheduled to theatrically release on December 13, 2019. He is also hosting the popular Indian TV show Kaun Banega Crorepati.
Previous
Next
Amitabh Bachchan Biography Amitabh Bachchan Book Amitabh Bachchan Book Launch Amitabh Bachchan Book Release Sharjah book fair
1103 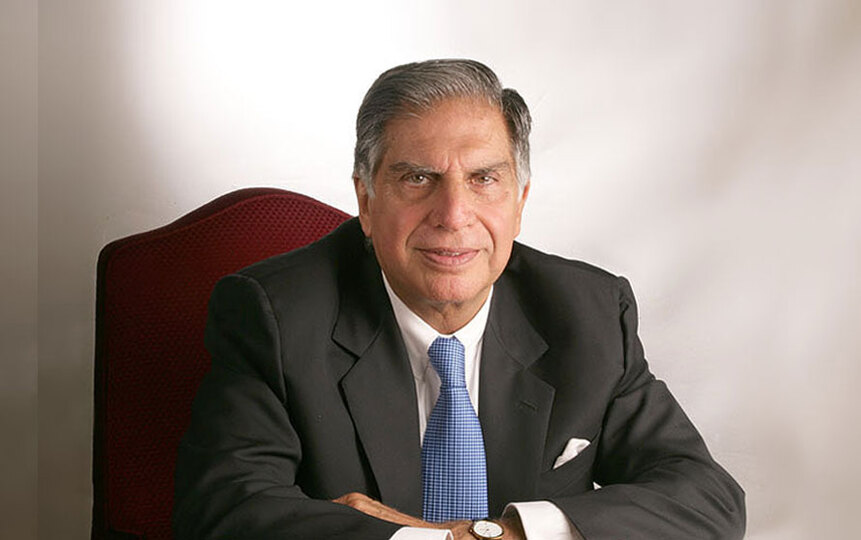 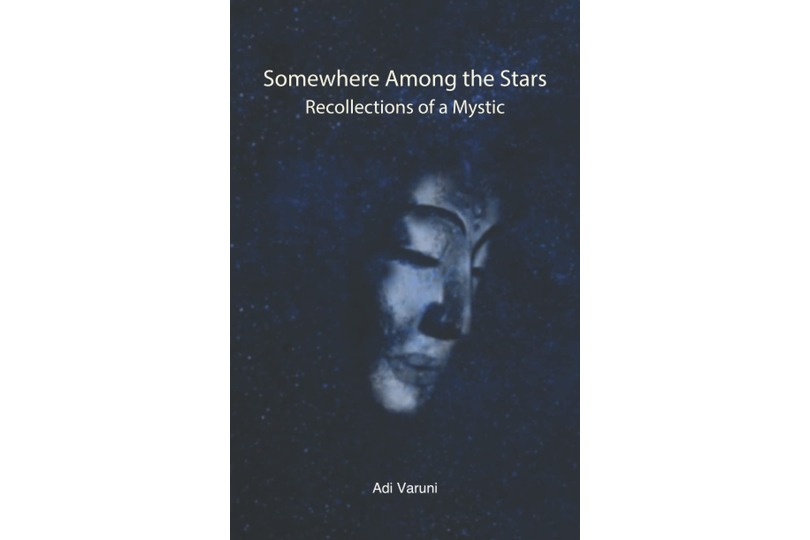 Somewhere Among the Stars: Recollections of a Mystic By Adi Varuni 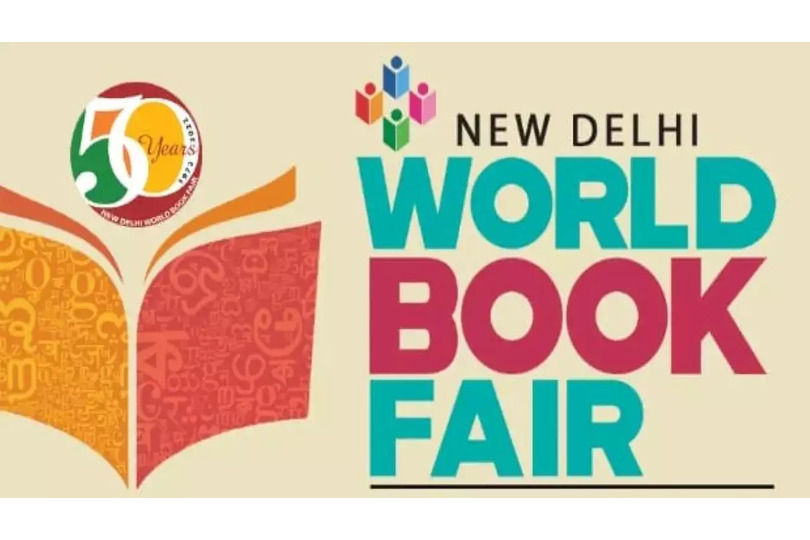 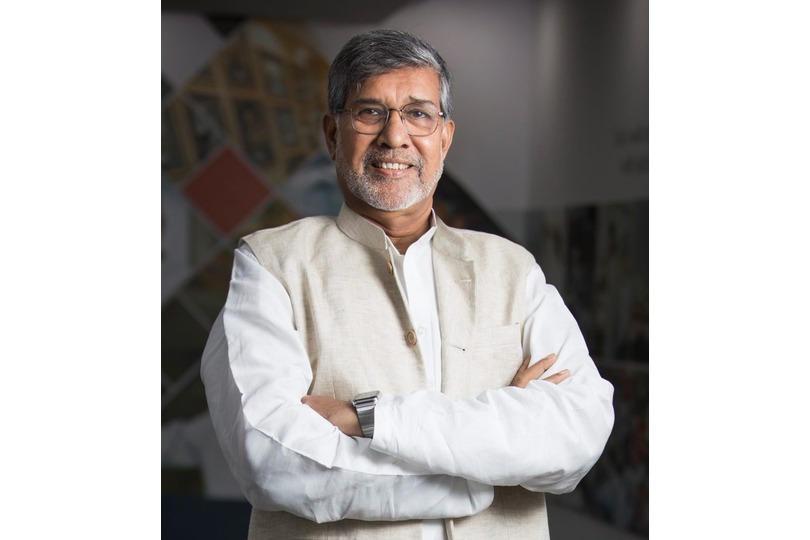 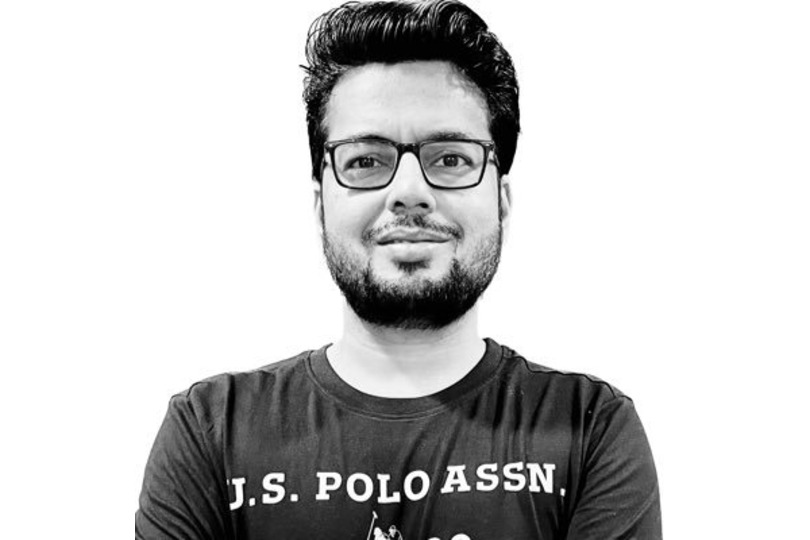 Interview with Amit Schandillia, author of ‘Don’t Forward That Text’