Amish Tripathi - The Slow Interview with Neelesh Misra
on Sep 24, 2019 After a hiatus of two years, his new book, 'Amish Tripathi Ravana' was launched recently by film writer and director Zoya Akhtar. The man behind the Shiva Triology, his books -- The Immortals of Meluha, The Secret of the Nagas, The Oath of the Vayuputras and Ramchandra Series Scion of Ikshvaku and Sita: Warrior of Mithila -- broke all the records. https://www.youtube.com/embed/_iClwCYla8I His masterpieces were the fastest-selling series in the history of Indian publishing. After a hiatus of two years, his new book, 'Ravana' was launched recently by film writer and director Zoya Akhtar. This episode is a special treat for all the Amish Tripathi fans, where he gets up, close and personal. He shared his journey from being a banker to a successful author. He reveals he converted from being a non-believer to a believer while writing his first book of the ‘Shiva Triogy'. Having faced rejections and resistance from several publishers who refused to publish his first book, stating that today’s audience (the young generation) won’t read spiritual and philosophical content, Amish never gave up. He persisted and that paid off, and how! He also talked about his humble family background, studies, and how different parts of India inspire him in different ways. He attributed his love for Indian culture to the fact that he got an opportunity to travel a lot when he was a child.   #amishtripathi #raavan #NeeleshMisra #amishtripathiraavan #neeleshmisrashow
Previous
Next
Amish Tripathi Interview Amish Tripathi Interview Video Amish Tripathi Ravana Interview Amish Tripathi Youtube Interview Raavan by Amish Tripathi
711 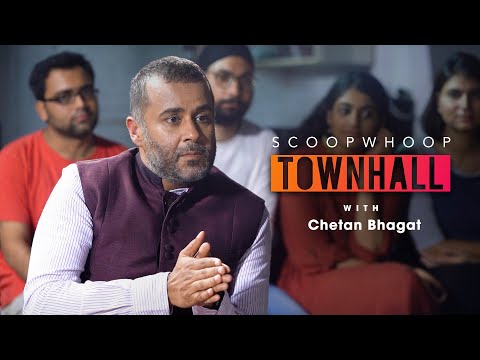 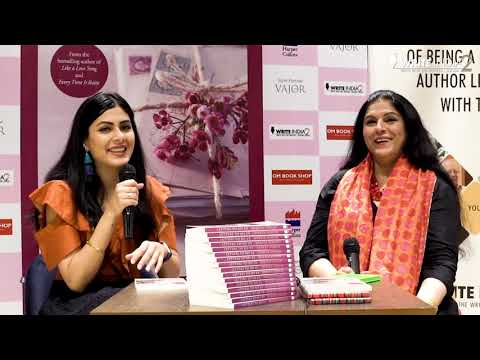 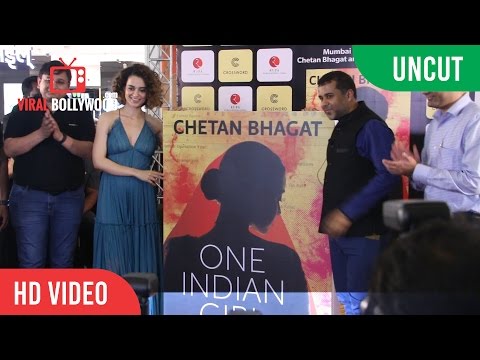 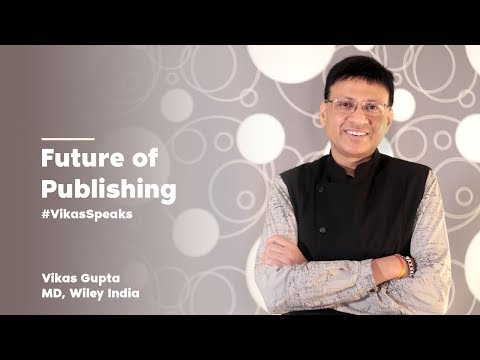 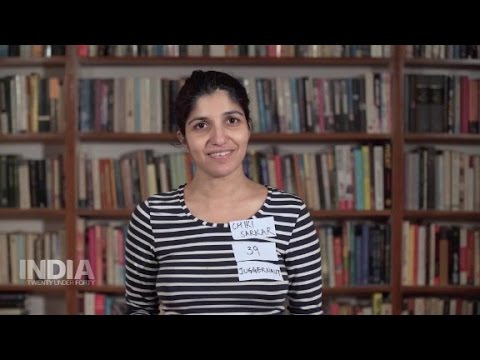 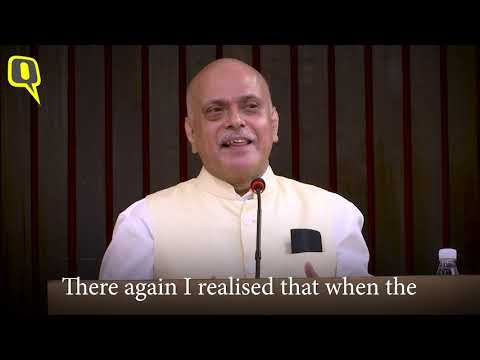 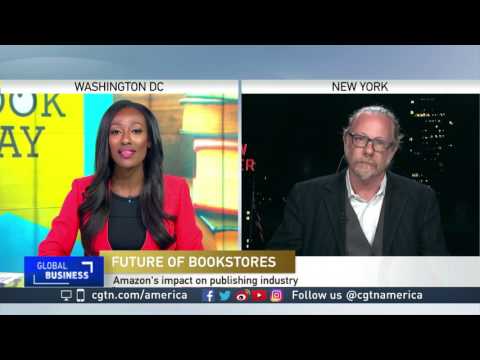 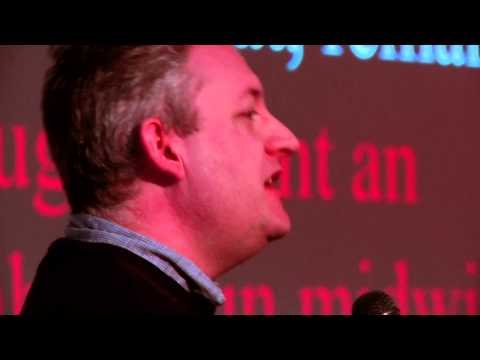