Frontlist | A new chapter: How self-publishing is gaining ground among Tamil authors

Frontlist | A new chapter: How self-publishing is gaining ground among Tamil authors
on Mar 04, 2021

It has resulted in the creation of authorpreneurs, who quench their creative thirst and make money

In a corner of the bustling Chennai Book Fair — with its nearly 700 stalls — are racks that contain self-published Tamil works. Here, authors directly walk up to you and explain their content. You can have a chat with them, and decide if you would like to pick up the book; 12 city authors who have self-published their material have set up such racks in a first-of-its-kind initiative at the 44th Chennai Book Fair. “Some of these authors do not have money to hire a stall, so we give them a rack for ₹8,000 where they can display upto 50 titles and have the chance to directly interact with the audience they are writing for,” says RS Shanmugam, president of the Book Sellers and Publishers Association of South India (BAPASI). Some of them are ‘lockdown authors’. “There are people who have taken up reading during the lockdown period, and have gone on to write and publish their own books now.” Many miles away in Sri Lanka, Tamil writer Aishwarya Sajeevakumar has published 22 books in less than a year through Amazon’s Kindle Direct Publishing (KDP). She is part of a mushrooming breed of Tamil ‘authorpreneurs’ who are following their passion to follow their creative dreams and also earn a substantial income from it.

The Tamil diaspora is the audience for authors taking this route. Oman-based Senthilbalan Manickam, who describes himself as a ‘doctor by profession, a writer by heart’, knows that quite well. Writing under the name Sen Balan, he is the brain behind hit Tamil mystery Parangi Malai Irayil Nilayam that features fictional detective Karthick Aldo; he has managed to amass fans across the globe.
“From 2004 till 2016, I have been writing blogs and multiple literary works without thinking much about the monetisation part of it,” he recalls. That changed when he heard of self-publishing for Kindle. The first time he contributed a story for it was when he wrote a 5,000-word thriller titled Siram Thara Virumbu; Senthilbalan spent just two days in the creative process and published it. “Even my wife did not know that it was published then. After a week, I told a few of my friends who bought it online. The first amount of ₹17 per book that I received was negligible when I compare it with what I earn from my doctor profession, but it gave me immense happiness.” The situation is a little different for Aishwarya, who has been writing under the name Aadvika Pommu for the past two years. Her husband, based in the US, unexpectedly lost his job due to the pandemic, and it was upto Aishwarya to keep the family running. Writing and self-publishing online came to her rescue. 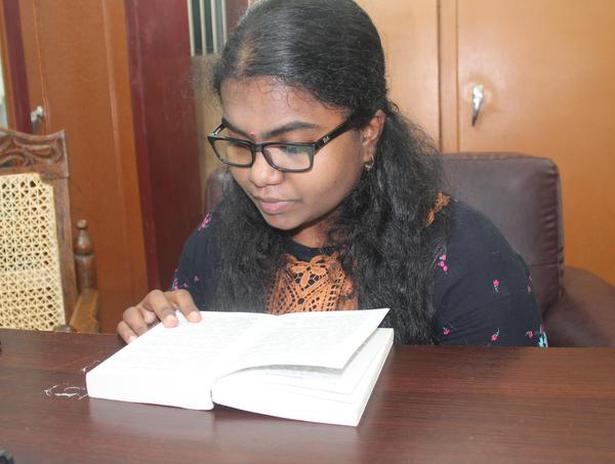 “Had I opted for print books, it would have been difficult reaching physical copies to Tamilians across the world,” says Aishwarya, who was one of the finalists of the Amazon KDP Pen to Publish Contest. Aishwarya is a civil engineer, but her heart is set on writing; she is currently working on a story revolving around DNA editing titled Brahman. With 22 books out since August 2019, Aadvika Pommu is not only earning fans but also making more money that she envisioned to. “I earn more from self-publishing my work online than my salary,” she says proudly. The money factor aside, self-publishing gives such authors freedom to take to their creative pursuits; they also do not have to deal with the constant back-and-forths with publishing houses. “There are many barriers in approaching a publishing house. We need to win their trust, get approvals from their team and make changes. Only after that does it become a book,” adds Senthilbalan. 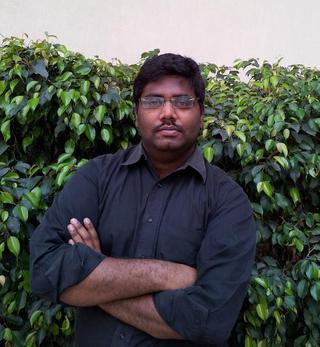 C Saravanakarthikeyan, known as CSK in literary circles, has also come out with self-published works like Kanni Theevu, Appleukku Mun and 96: Thaniperunkadhal. “Earlier, authors would think of money as a bonus to the satisfaction of seeing their work published. Self-publishing and the practise of putting content on Kindle has changed this environment,” says the Bengaluru-based author. Today, these authors do not need the help of publishing houses for feedback, but know it first-hand due to technological advancements. “Like an entrepreneur, authors can now experiment with the marketing of their creative works based on factors like what kind of content sells and which ones gets downloaded more. All these empower authorpreneurs, a concept that will surely pick up in the years to come,” he adds. Read More: Regional languages to be medium of instruction in Bihar’s elementary schools Source: The Hindu
Previous
Next
Aishwarya Author Authors Bestseller Book book news Chennai book fair Frontlist Frontlist Book News Frontlist India news Frontlist Latest news Latest news Self publishing Tamil authors US
2520