Awards won include the (Man) Booker Prize, the Nobel Prize for Literature, the Orange (now Bailey’s) Prize, the Samuel Johnson Prize and the Crime Writers' Association Gold Dagger. In Academia, we have twice been awarded the American Library Association’s highest accolade – the Dartmouth Medal. And in Children’s, J. K. Rowling has won dozens of awards, including the Smarties Prize, for the Harry Potter series of books. 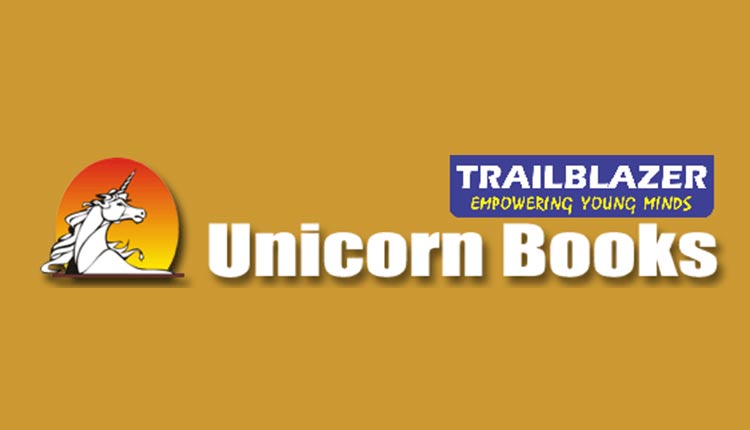 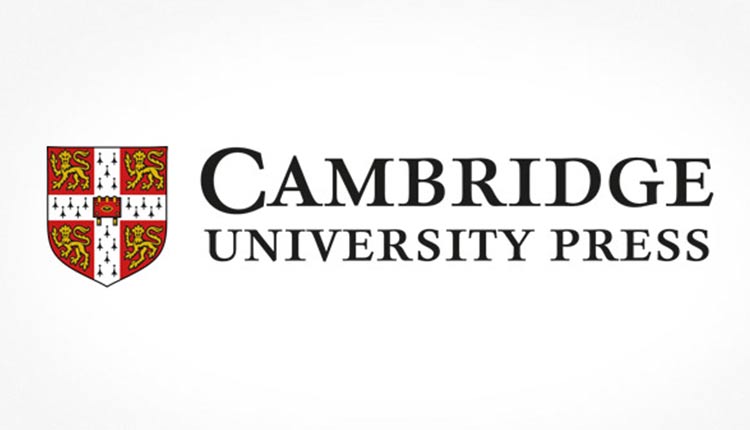 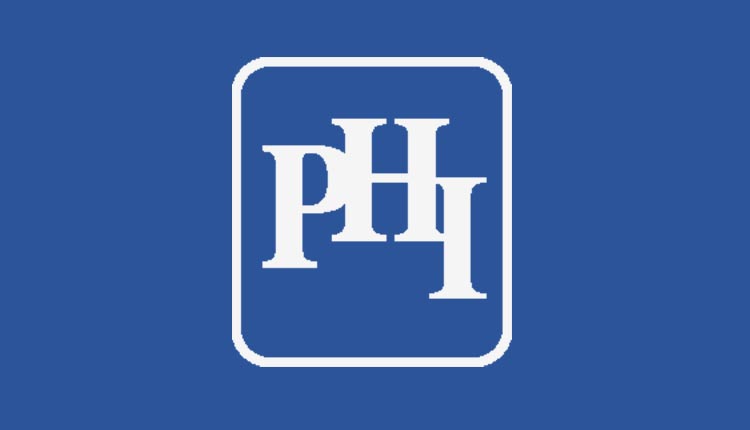