Frontlist | Twenty-one books to watch out for in the coming months
on Jan 07, 2021

An impressive crop of Irish books are about to be published, alongside some decent international contenders

The Rules of Revelation by Lisa McInerney McInerney enthralled readers and nabbed some high-profile prizes with her debut novel The Glorious Heresies and the follow-up, The Blood Miracles. In the final instalment of the trilogy, out in May, she returns to Cork where musician slash drug dealer Ryan Cusack is being pursued by a sex worker turned journalist. Sure to be as riotously entertaining as ever. The Art of Falling, Danielle McLaughlin The debut novel from Cork author McLaughlin, out next month, comes on the back of an incredible streak of prize-winning short stories. Art curator Nessa McCormack is under pressure at work and at home, when some unexpected visitors and their revelations bring everything to a head. A tale of secrets and betrayal, set in the sharply-observed milieu of middle-class Cork. Life Sentences, Billy O’Callaghan  The accomplished writer and Douglas native takes inspiration from the stories of his own parents and grandparents in this historical epic telling the story of one Irish family across three generations. In his previous short stories and novels, O’Callaghan has proved an empathic and expert diviner of the extraordinary in ordinary lives and his latest novel should be no exception. Out this month.

Listening Still, Anne Griffin  Griffin follows up her poignant and powerful first novel, When All is Said with this story of a young woman who must deal with the burden of an unusual gift — being able to hear the last words of the dead. Panenka, Rónán Hession
Hession’s first novel Leonard and Hungry Paul became a word-of-mouth hit among fans who loved its warm-hearted portrayal of ordinary lives. This novel, out in May, follows the middle-aged man of the title, aiming to restore his relationship with his estranged daughter. Acts of Desperation, Megan Nolan In recent years, London-based Nolan (daughter of the Waterford playwright Jim) has marked herself out as one to watch with her journalism, essays and columns, her undeniable talents as a writer informed by an incisive take on modern millennial life. In her debut novel, out in March, she tackles female desire and toxic relationships with radical honesty. Snowflake, Louise Nealon  Ambitiously tagged as ‘a novel for a generation’, Nealon’s first novel traverses the same Trinity halls so memorably evoked by Sally Rooney. Debbie White struggles to belong when she leaves her eccentric family and the dairy farm she grew up on and goes to university in Dublin. Nealon tackles themes of mental illness, dislocation and identity. Words to Shape My Name, Laura McKenna Arriving with the imprimatur of Hilary Mantel, this ambitious novel is inspired by true events and centres on the real-life figure of Tony Small, former slave and manservant to Lord Edward Fitzgerald. Out this month. Coincidentally, Small is also the subject of Neil Jordan’s latest novel, The Ballad of Lord Edward and Citizen Small, out in February.

All Our Hidden Gifts, Caroline O’Donoghue  The Cork-born author has already showcased her formidable talents in two novels, Promising Young Women and Scenes of a Graphic Nature, and the rights to this book, her first novel for young adults, have already sold in ten languages. When teenager Maeve Chambers discovers a gift for tarot-reading, things finally start happening in her life — including the disappearance of her former best friend. O’Donoghue skilfully taps into the angst and intensity of teen friendships. Out next month. Concrete Rose, Angie Thomas  In this prequel to the groundbreaking YA novel The Hate U Give, out this month, Thomas focuses on the early years of Maverick Carter, the father of that novel’s heroine Starr. Maverick has the opportunity to take a different track when he becomes a teenage dad. A gripping exploration of life as a young black man in the US. Out this month.

The Survivors, Jane Harper The queen of ‘outback noir’ changes tack in this thriller set in a coastal Tasmanian town. Long-buried secrets float to the surface when Kieran Elliot returns to his hometown with his young family. Harper once again expertly weaves a gripping plot with universal themes. Out this month. The Killing Kind, Jane Casey
Casey continues to go from strength to strength, her polished writing, forensic eye for detail and intelligent plotting propelling her to the top ranks of crime writers at home and abroad. In her latest book, out in May, a criminal barrister finds herself the victim of the same stalker whom she successfully defended. The Perfect Lie, Jo Spain The prolific Dublin author and screenwriter targets the US market in this twisty tale of an Irishwoman whose ‘perfect’ life in Long Island implodes when she is charged with her police detective husband’s murder.

Let Me Tell You What I Mean, Joan Didion  A writer who can truly lay claim to the much-used tag ‘voice of a generation’. This is a book of previously uncollected essays drawn from 1968 to 2000, on topics from attending a Gamblers Anonymous meeting to gardening with Nancy Reagan. Out this month. Rememberings, Sinéad O’Connor  Given O’Connor’s extraordinary life, both musically and personally, this is sure to be a compelling read. Out in June.
Thin Places, Kerri Ní Dochartaigh  The Derry writer combines memoir, history, nature writing and political commentary in this timely exploration of how the natural world can offer hope and healing. She also warns against the creeping threat of borders and violence. Out this month.

Luster, Raven Leilani  Released last summer in the US, there has been a huge buzz surrounding this novel, out this month. Luster tackles racism and sexism in this story of a young black publishing assistant who becomes the third party in an open marriage. No One is Talking About This, Patricia Lockwood  Poet and author of the critically acclaimed memoir Priestdaddy turns her attention to the all-consuming nature of life on social media. Out next month. Klara and The Sun, Kazuo Ishoguro
How much is that robot in the window? The Nobel Laureate returns with the story of Klara, an ‘artificial friend’ who watches the world go by as she waits to be bought by a human owner. Out in March. Real Estate, Deborah Levy Levy delivers the final instalment in the award-winning ‘living autobiography’ series following the superlative Things I Don’t Want to Know and The Cost of Living. 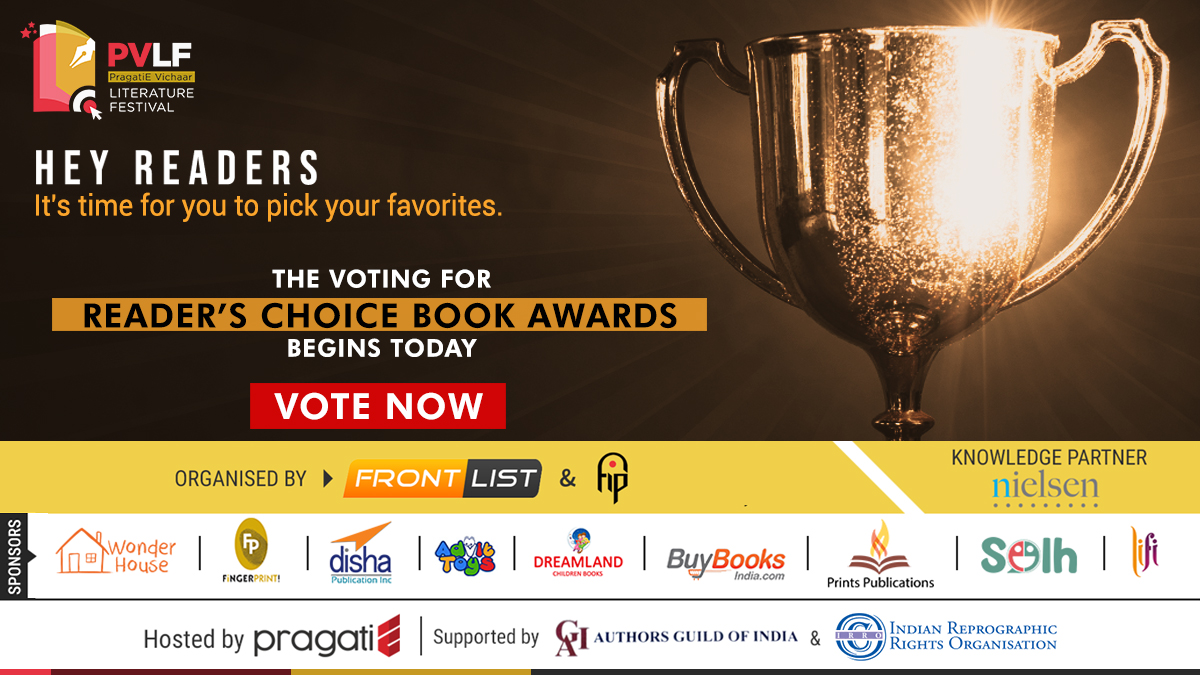 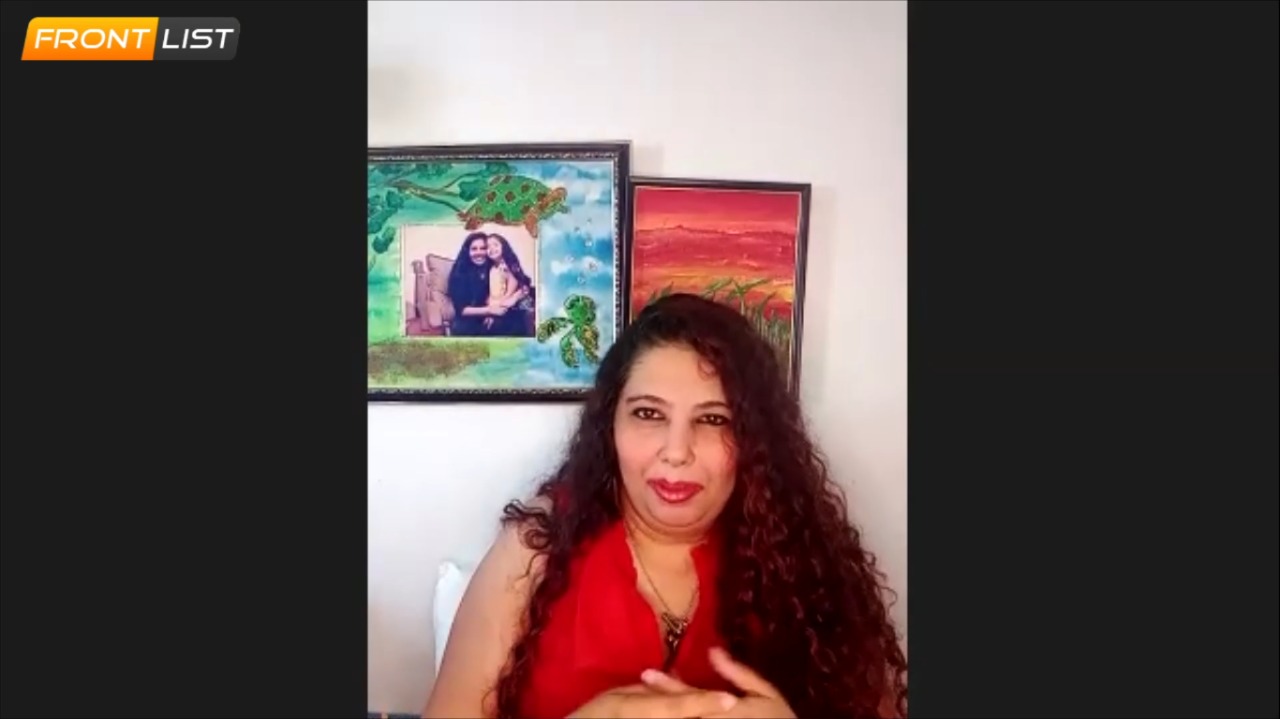 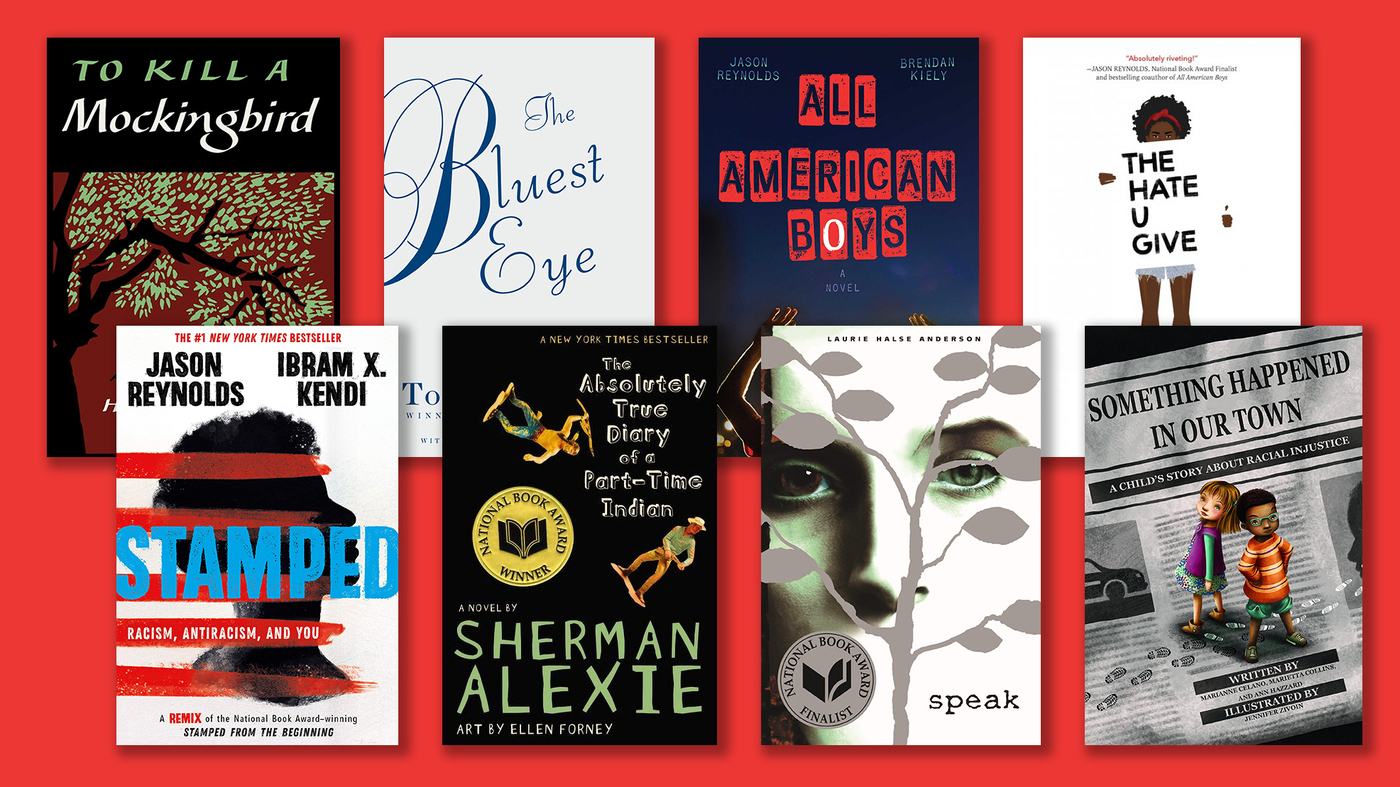 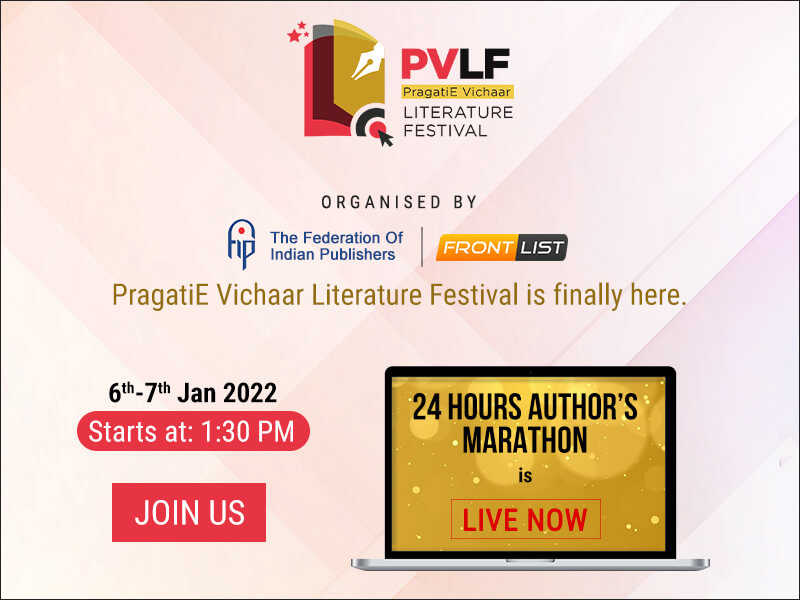