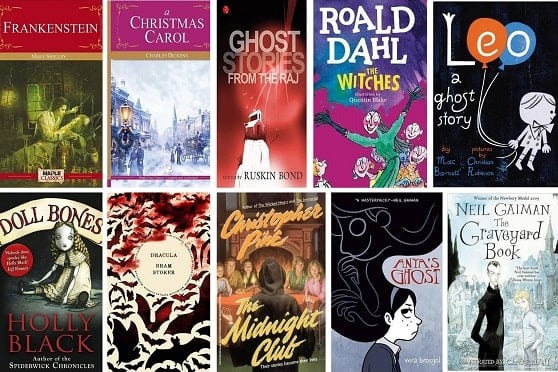 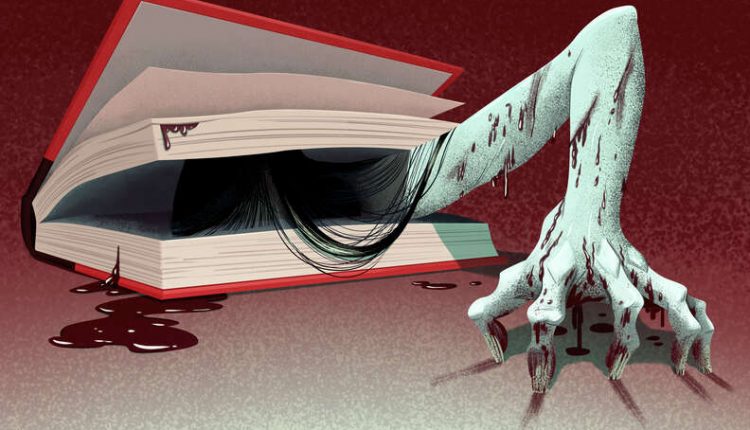 5 Best Horror Books To Read On This Halloween Spec.... 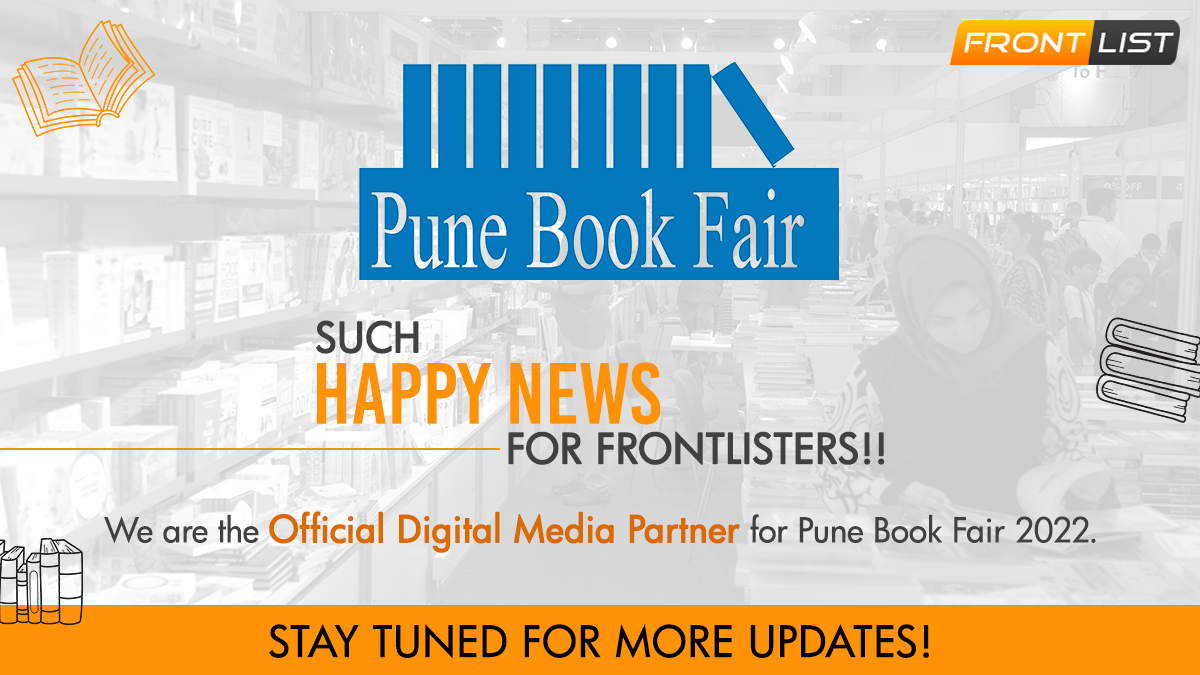 We are the Official Digital Media Partner in Pune.... 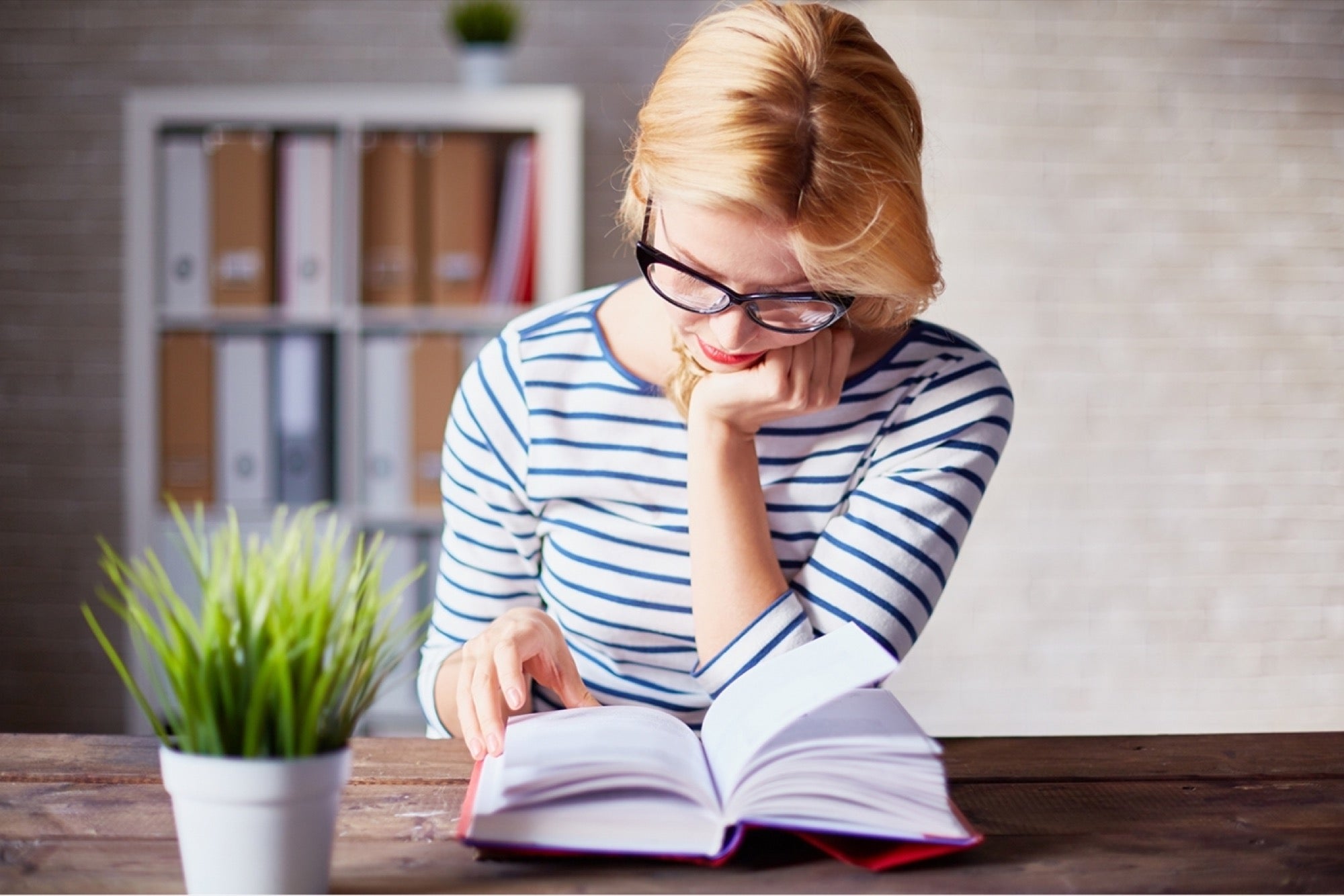 The best new books to read in October as selected.... 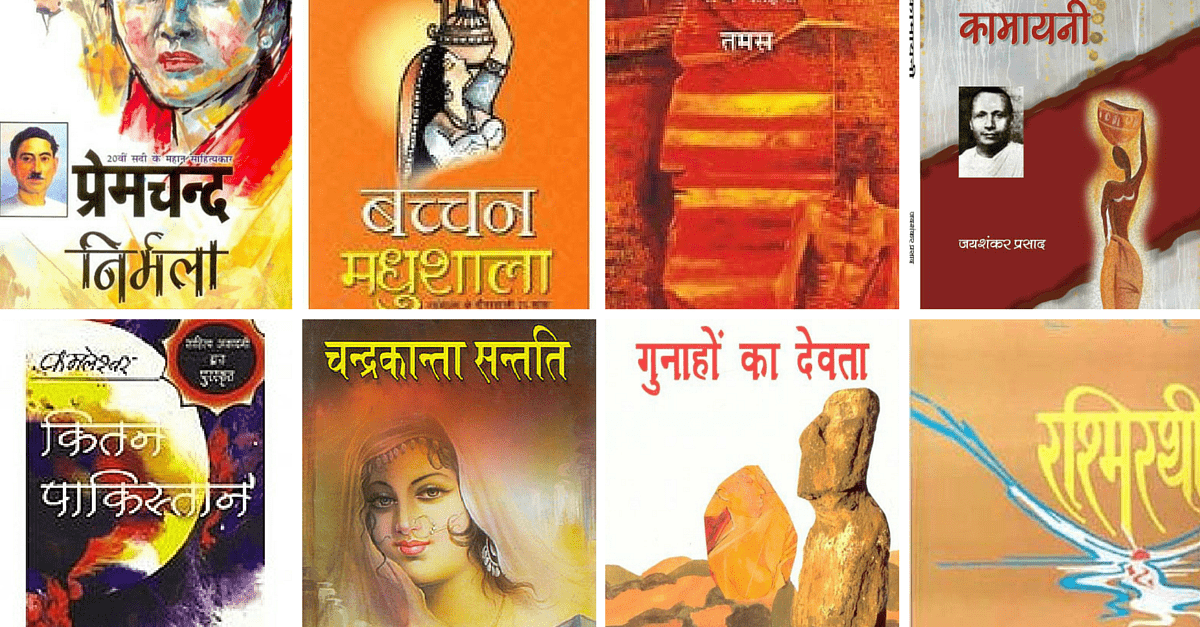 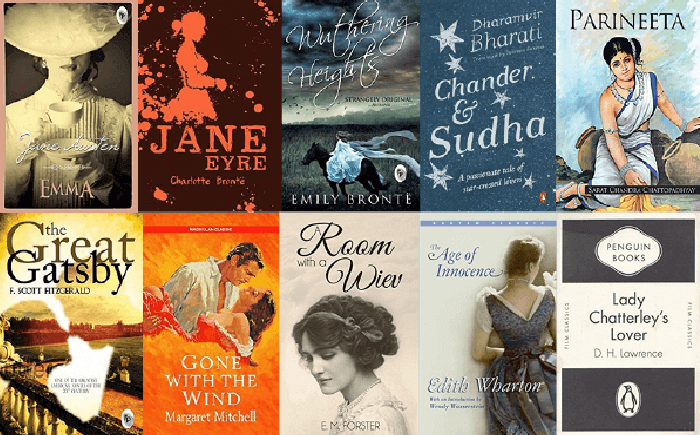 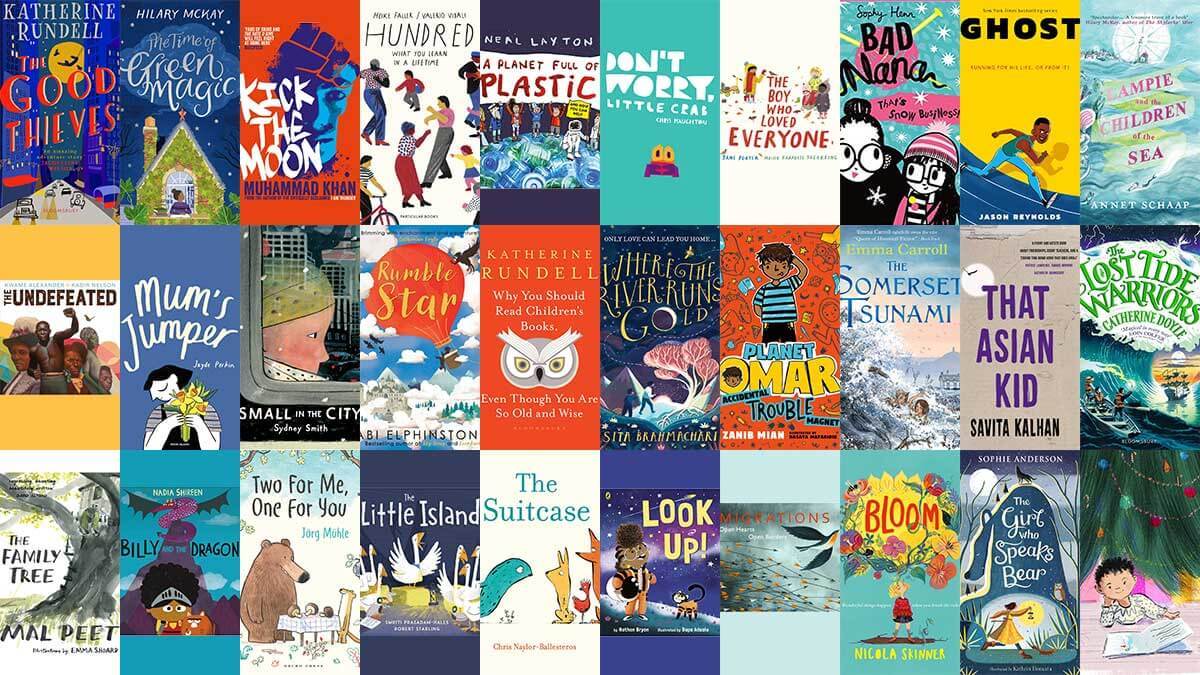 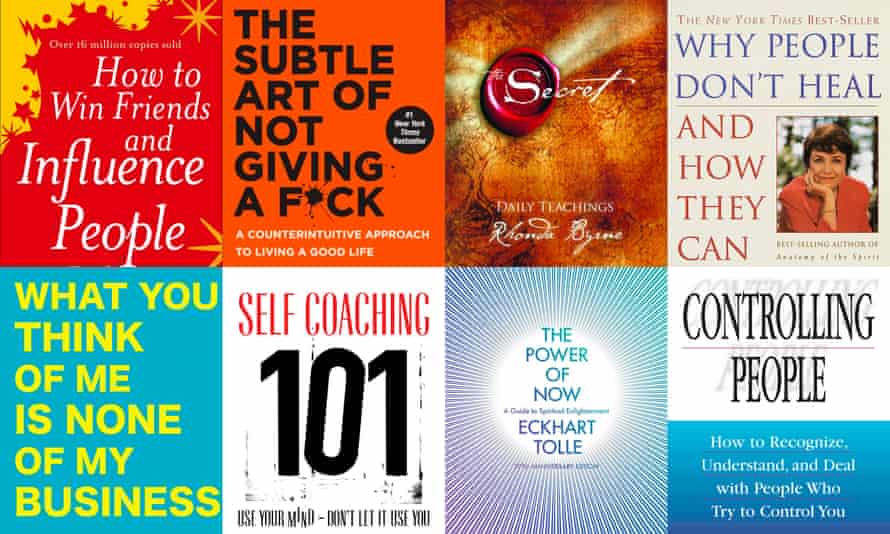