First Person Singular by Haruki Murakami review – crowd-pleaser in cruise control
on Apr 14, 2021
The Japanese author’s prose remains wildly popular, but complacency tarnishes his new story collection Reviewing a book by Haruki Murakami is to some degree a redundant act. Whatever the phenomenally popular Japanese writer knocks out will sell by the truckload – the reviews just notify his throng of devotees that it’s time to buy a new Murakami. All of which loosens my natural hesitancy to lay into a septuagenarian (Murakami was born in 1949) so that I can divulge up front that his latest, First Person Singular, is not very good. (For proof that a birthdate in the 1940s needn’t correlate with poor writing in the 2020s, see Martin Amis’s amazing Inside Story.)


Murakami’s 22nd book is a collection of eight short stories, some of them more obviously fictional than others, all narrated in the first person by an elderly writer (who in one story is explicitly named Haruki Murakami). Among its themes are nostalgia, music and erotic reminiscence. The book is not without its charms and Murakami’s mild and affable authorial persona will please his fans. While his novels tend towards the baroque and the fantastical, First Person Singular works best when Murakami keeps it simple in stories that resemble memoir and recount affairs, friendships or one-night stands from bygone decades. The enjoyable second story, On a Stone Pillow, tells of a teenage night spent with a poet who yells another man’s name when she comes. Carnaval recounts a music-based friendship the narrator enjoyed when he was 50 with “the ugliest” woman he has ever known (her name, for some reason, is given as “F*”).

Charlie Parker Plays Bossa Nova begins promisingly, with the narrator analysing a short story he’d published as a student, which purports to review a newly unearthed album by the great jazz musician. Halfway through, however, the metafiction takes such a silly turn that calling it bargain-basement Borges would be giving it too much credit. Worse is to come in Confessions of a Shinagawa Monkey, a childish tale of a talking monkey that made me feel I was being treated like a simpleton (“… hold on a second. What was a monkey doing here? And why was he speaking in a human language?”) That this story was first published in the New Yorker suggests not only that Murakami isn’t even trying, but that he no longer has to. “Theme?” he writes, addressing an imaginary editor. “Can’t say there is one.”

While Murakami’s more thrilling novels contain war crimes, sexual deviancy and other sinister elements, the abiding tone here is of grandfatherly niceness. It leaves you craving an edge, which only arrives in the final, titular story, and even then inconclusively. First Person Singular’s blandly nostalgic musings on, say, watching baseball at a stadium in Tokyo would go down without much friction if only Murakami wrote better prose. A biographical note on the author informs us that “Murakami writes with admirable discipline, producing 10 pages a day”. I’d admire it too if my bank account swelled as the words piled up.

Seeing as it doesn’t, what I find instead is lazy, halfhearted prose and what I’ve come to think of as Murakami’s trademark banality. He occasionally strives towards insight, but leaves off before getting anywhere. Often, he doesn’t even bother. On learning of the death of a former lover, the narrator reflects: “I couldn’t grasp the fact that she’d died and no longer existed in this world. I’m not sure how to put it – it seemed so surreal.” In a later story, we are told: “I don’t know how to put it, but it seemed important to me.” To which the reader is entitled to respond: try harder!

There are grating repetitions (“As I said, I don’t even know her name”), pointless disavowals (“I’ve heard it said that the happiest time in our lives is the period when pop songs really mean something to us, really get to us. It may be true. Or maybe not. Pop songs may, after all, be nothing but pop songs”) and statements of the blindingly obvious (“I suppose that’s when you could call me a novelist, starting then,” he concludes of the time when “I wrote my first novel”).

To be charitable, we might put all this down to the late-career trailing off of a much-loved storyteller. The cynic in me wonders if the bizarrely limp style is a performance calculated to disarm: insipid Murakami the non-threatening crowd-pleaser – the Forrest Gump of global literature.

As you join us today from India, we have a small favour to ask. Through these turbulent and challenging times, millions rely on the Guardian for independent journalism that stands for truth and integrity. Readers chose to support us financially more than 1.5 million times in 2020, joining existing supporters in 180 countries.

With your help, we will continue to provide high-impact reporting that can counter misinformation and offer an authoritative, trustworthy source of news for everyone. With no shareholders or billionaire owner, we set our own agenda and provide truth-seeking journalism that’s free from commercial and political influence. When it’s never mattered more, we can investigate and challenge without fear or favour.

Unlike many others, we have maintained our choice: to keep Guardian journalism open for all readers, regardless of where they live or what they can afford to pay. We do this because we believe in information equality, where everyone deserves to read accurate news and thoughtful analysis. Greater numbers of people are staying well-informed on world events, and being inspired to take meaningful action.

We aim to offer readers a comprehensive, international perspective on critical events shaping our world – from the Black Lives Matter movement, to the new American administration, Brexit, and the world's slow emergence from a global pandemic. We are committed to upholding our reputation for urgent, powerful reporting on the climate emergency, and made the decision to reject advertising from fossil fuel companies, divest from the oil and gas industries, and set a course to achieve net zero emissions by 2030.

Dry Ice: A True Story of a False Rape Complaint by.... 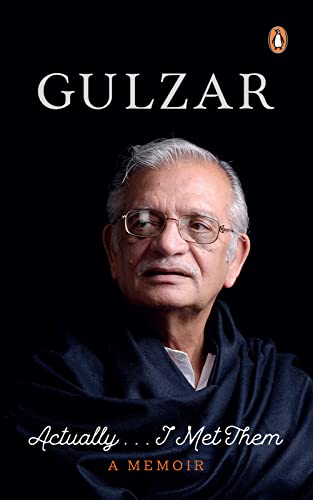 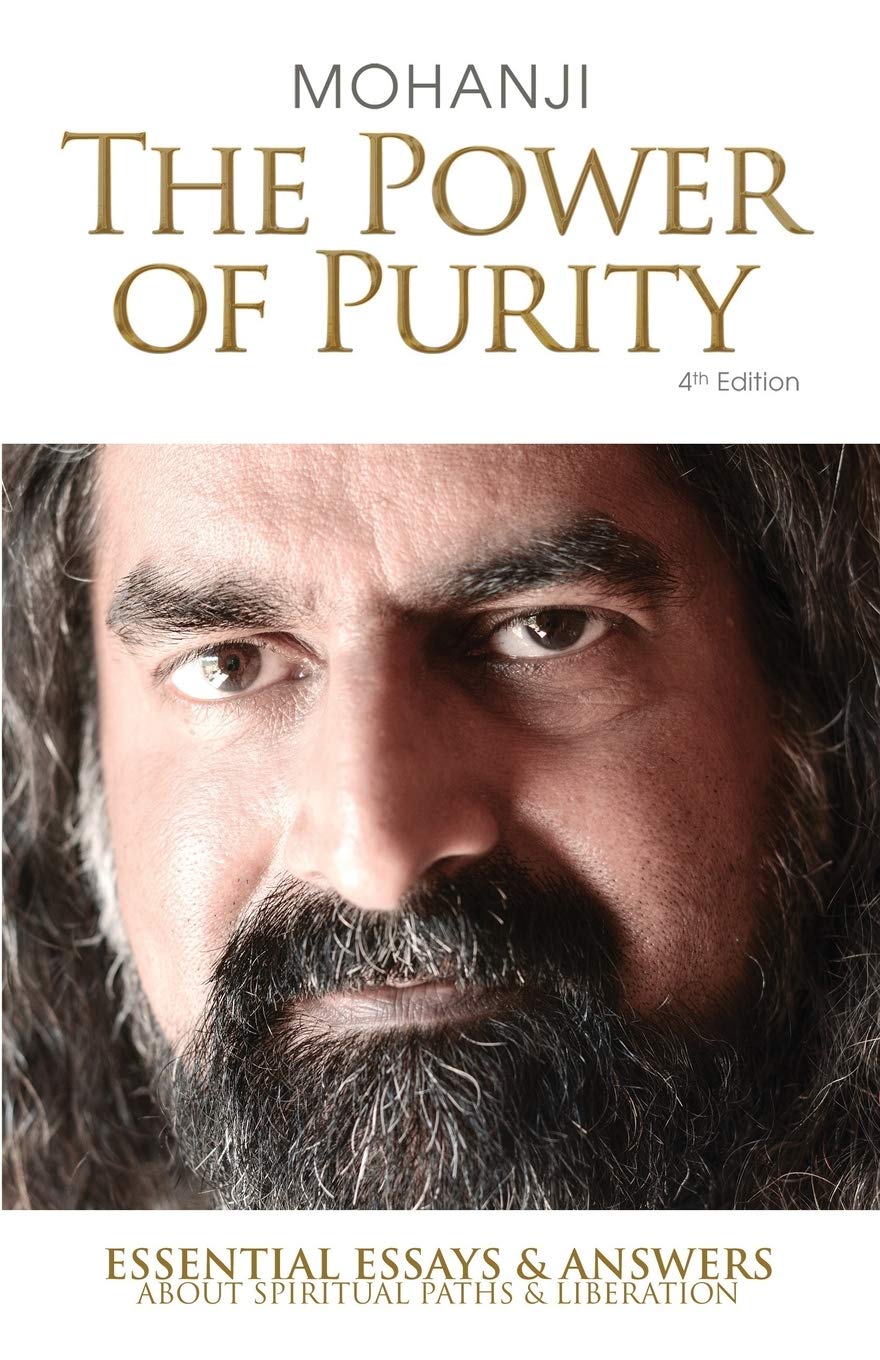 ‘Karm Yogi : In Battle With Inner Demons’ By Rames....