Raghu Rai
on Oct 18, 2021 Raghu Rai has been a Magnum photographer since 1977, when he was nominated to the world’s most prestigious photographers’ cooperative by the legendary photographer Henri Cartier- Bresson. His work has appeared in international publications such as Time, The New York Times, Sunday Times, National Geographic, GEO, The New Yorker and others. For the last thirty years, he has been exhibiting in major cities throughout the world and has won numerous awards. Twenty-five of his photographs are in the permanent collection of the Bibliothèque Nationale, Paris, while he was the first ever photographer to be honoured with the Padma Shri, one of India’s highest civilian awards. He has also appeared on the jury for the World Press Photo Contest three times. Rai has published more than thirty books of his photographs, including this book.
Author Authors Book Books Frontlist Raghu Rai
15 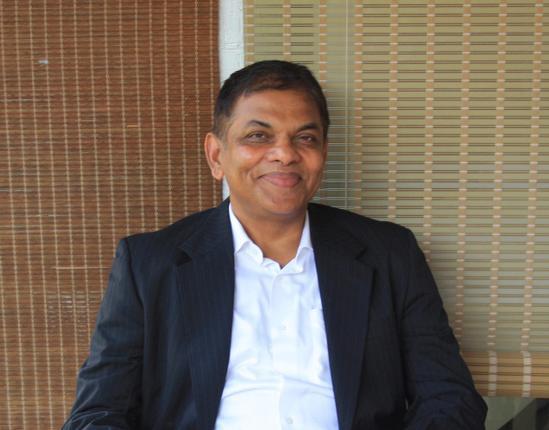 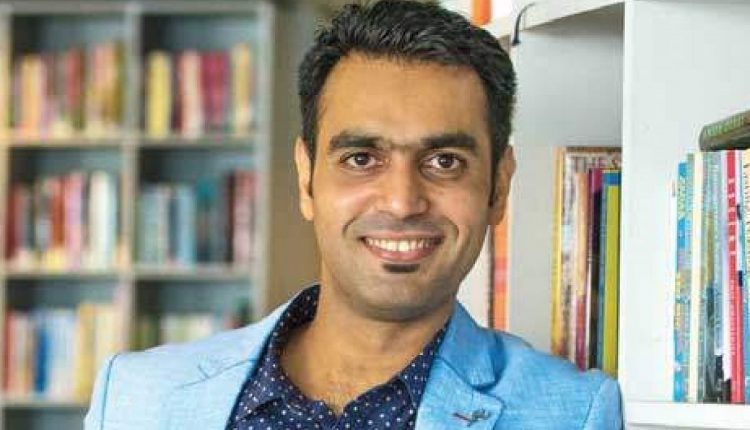 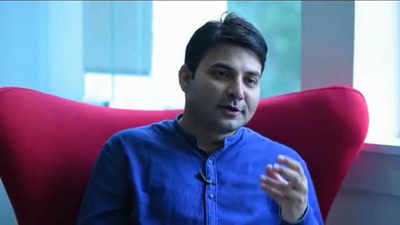 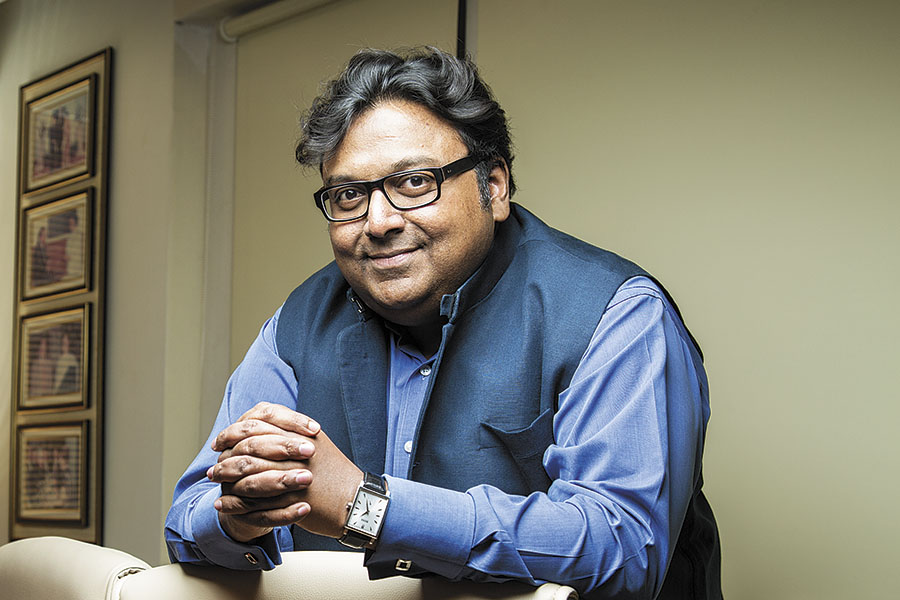 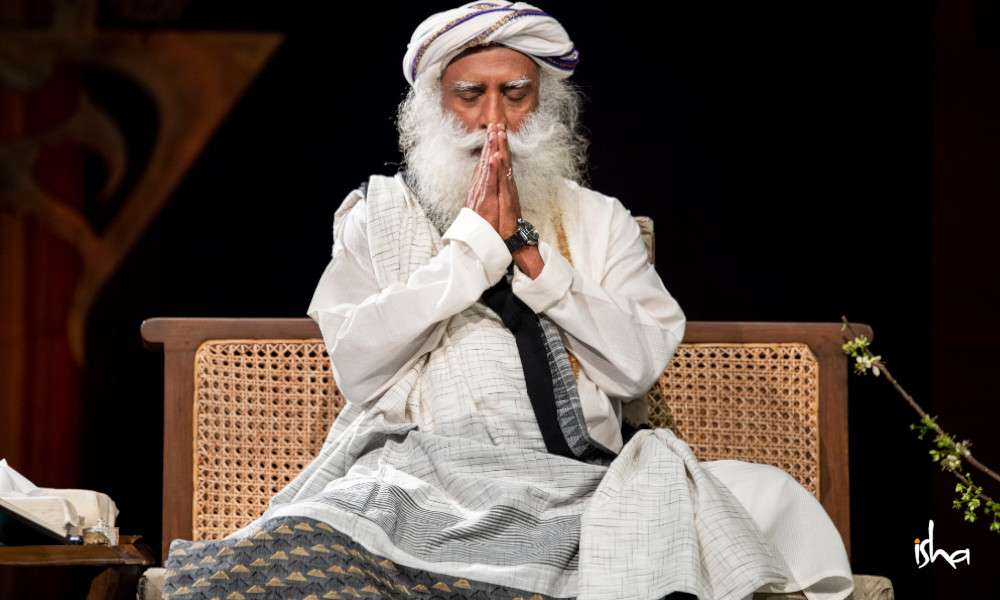 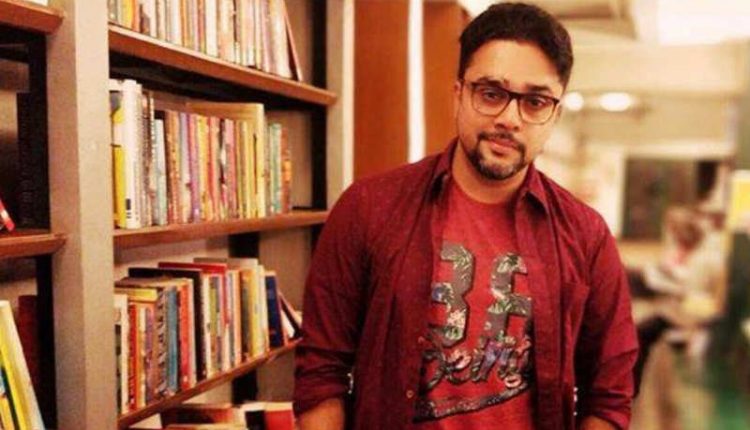 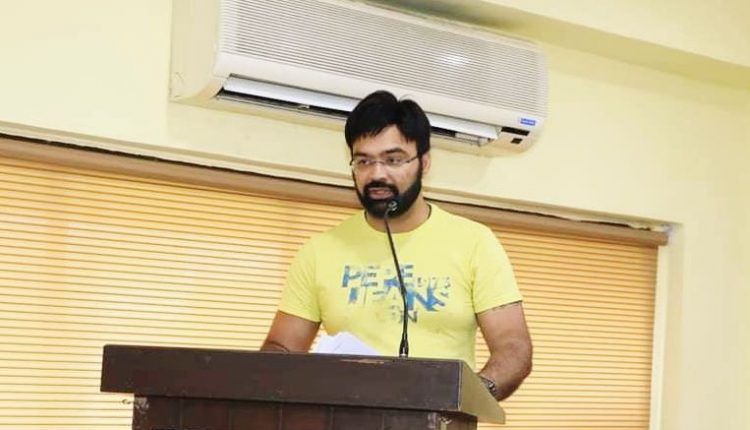